There is a first picture that confirms it: a photo of a wolf puppy.

It was also confirmed by the Office for Hunting and Fishin, Graubünden, after multiple hunters had spotted three wolf babies.

In early August, it was speculated that the wolves in Calandagebiet had babies.

Now, the babies are around four months old.

The reason why they were not discovered earlier is because the whole area is very rugged and there are few roads and paths.

These are optimal living conditions for the little wolf family.

First offspring in over 150 years ~

A wolf pack consists of the parents and their offspring. Since the mid 19th Century wolves in Switzerland were virtually exterminated.

It was not until 1995 that the wolves from the south had migrated to Switzerland. But so far they have never been seen in a pack there.

The new family of five wolves now live quite near Chur, Switzerland.

But have no fear of the wolf population according to large predatory animal expert, Danielle Gugolz WWF Switzerland. She says: “wolves in packs, as opposed to wolves living alone maintain their own territory. 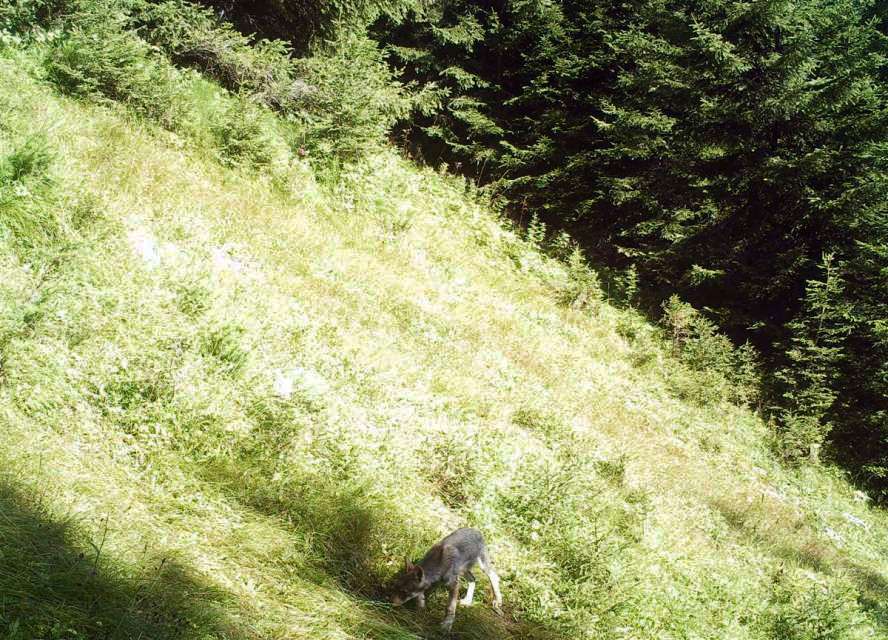 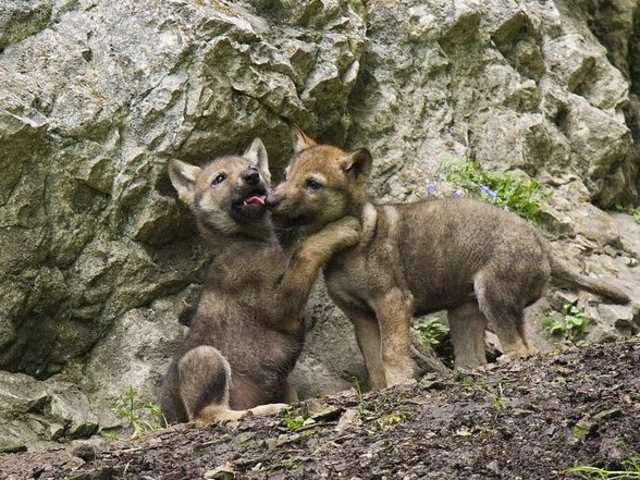 Thus, they prefer to live in the mountains. The packs in Europe are rather small, which is why we prefer to speak of family groups.”

But does Switzerland has enough room for a ‘family unit’? “There is room enough,” says Gugolz, “We will continue with the existing measures, such as awareness of where the wolves are. Natural prey animals such as deer or chamois are also plentifu 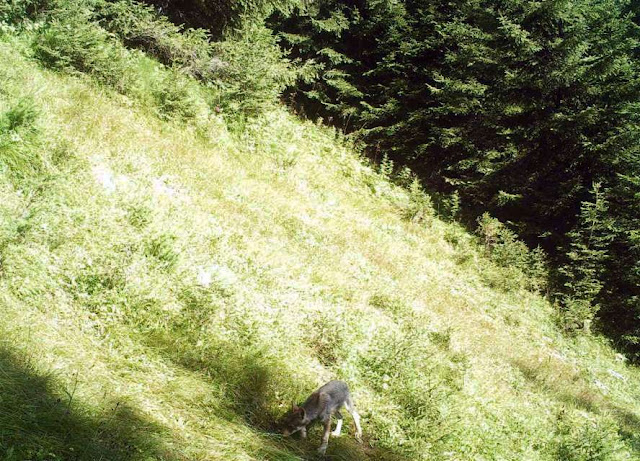 l enough for the wolves.”

Congratulations to Switzerland for the birth of their first wolf pups in over 150 years. May the wolf population continue to grow there.

A second pack of wolves has been spotted in Switzerland.

They were seen in the southern canton of Ticino.

A group of the animals were already known to be in the mountains between cantons Graubünden and St Gallen in the south-east of the country.

Canton Ticino confirmed a family of wolves – one adult and three cubs – had been seen and photographed.

Wolves were first seen in Ticino in recent times 14 years ago and have been spotted since on a few occasions.

This latest discovery brings the total number of wolves in Switzerland to 18.

WWF Switzerland said in a statement it was pleased about the sighting. “It shows that the wolf can successfully repopulate Switzerland.” 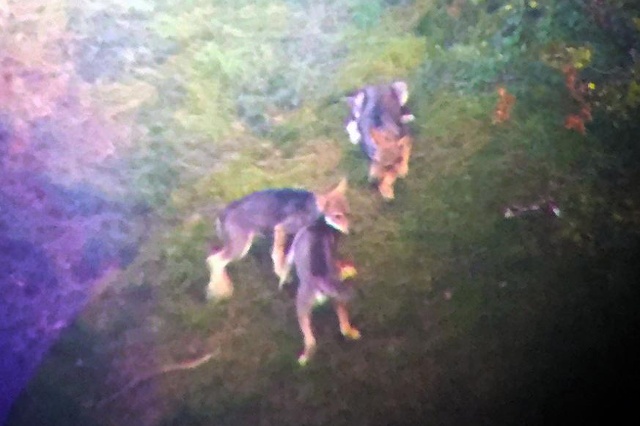