Enzo is a friendly, cuddly and adorably unique pup who found his forever family when he was only 2 years old.

He suffers from a rare genetic mutation that makes him stand out in a crowd and causes a large black splotch around his eye area.

He is a purebred Golden Retriever, typically this breed will have a single bright golden coat, but Enzo’s birthmark covers the left side of his face.

And it just makes him that bit more beautiful!

“Golden retrievers are born with a base black coat, with a ‘modifier gene’ that turns them golden,” Ella Castro, Enzo’s mom, told The Dodo. “Almost every dog has this modifier. Enzo has a little stumble in his DNA that erased it on that one part of his face.”

>Enzo is an Instagram star with nearly 200k followers, you can follow him at mister.enzoviola. Who could resist that darling face!

<>Enzo is completely unaware of how unique he really is, he continues life as a happy go lucky golden retriever, as he should!

Stangers seem to always be fascinated with Enzo and his unique birthmark, while Enzo is on a mission to befriend the entire world.

They often ask his breed and say they assumed he was a mutt, because goldens are solid colored.”

As if he wasn’t unique enough, Enzo is also extremely large for his age! 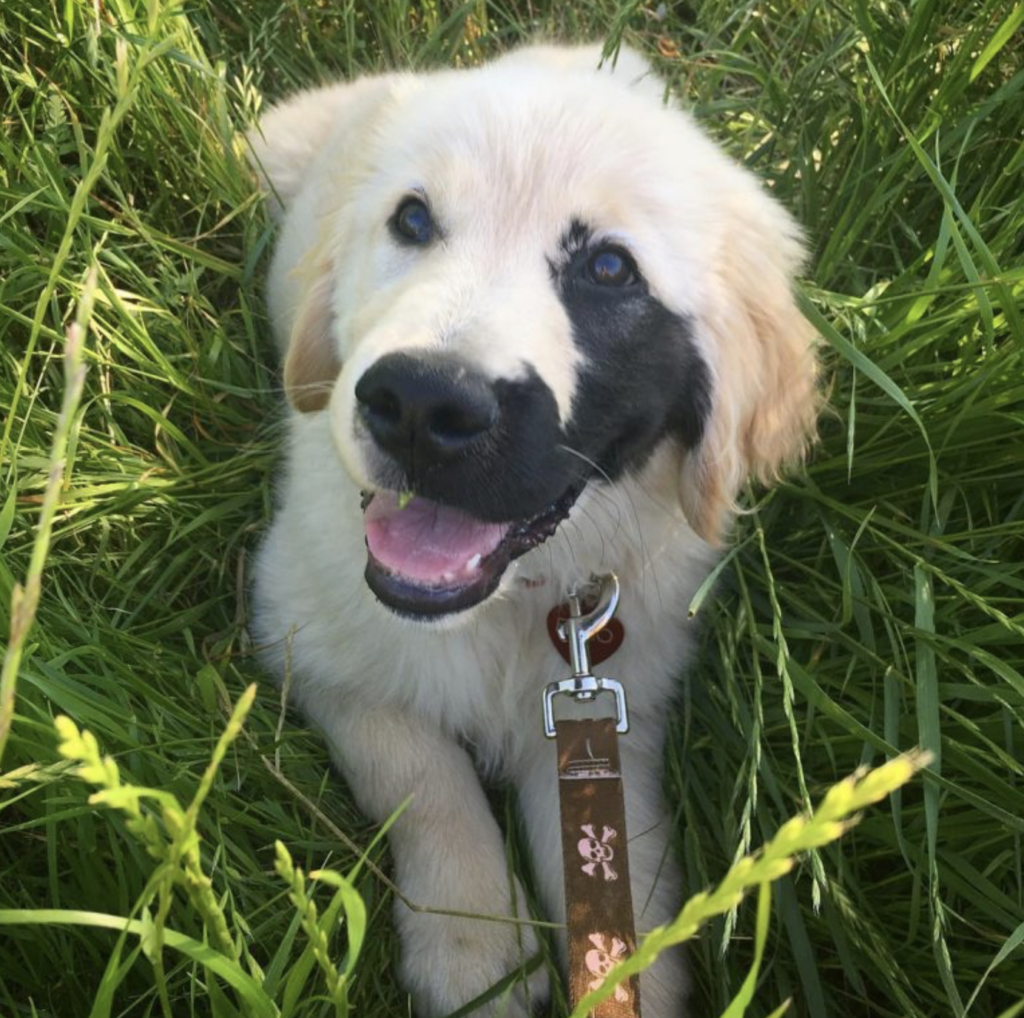 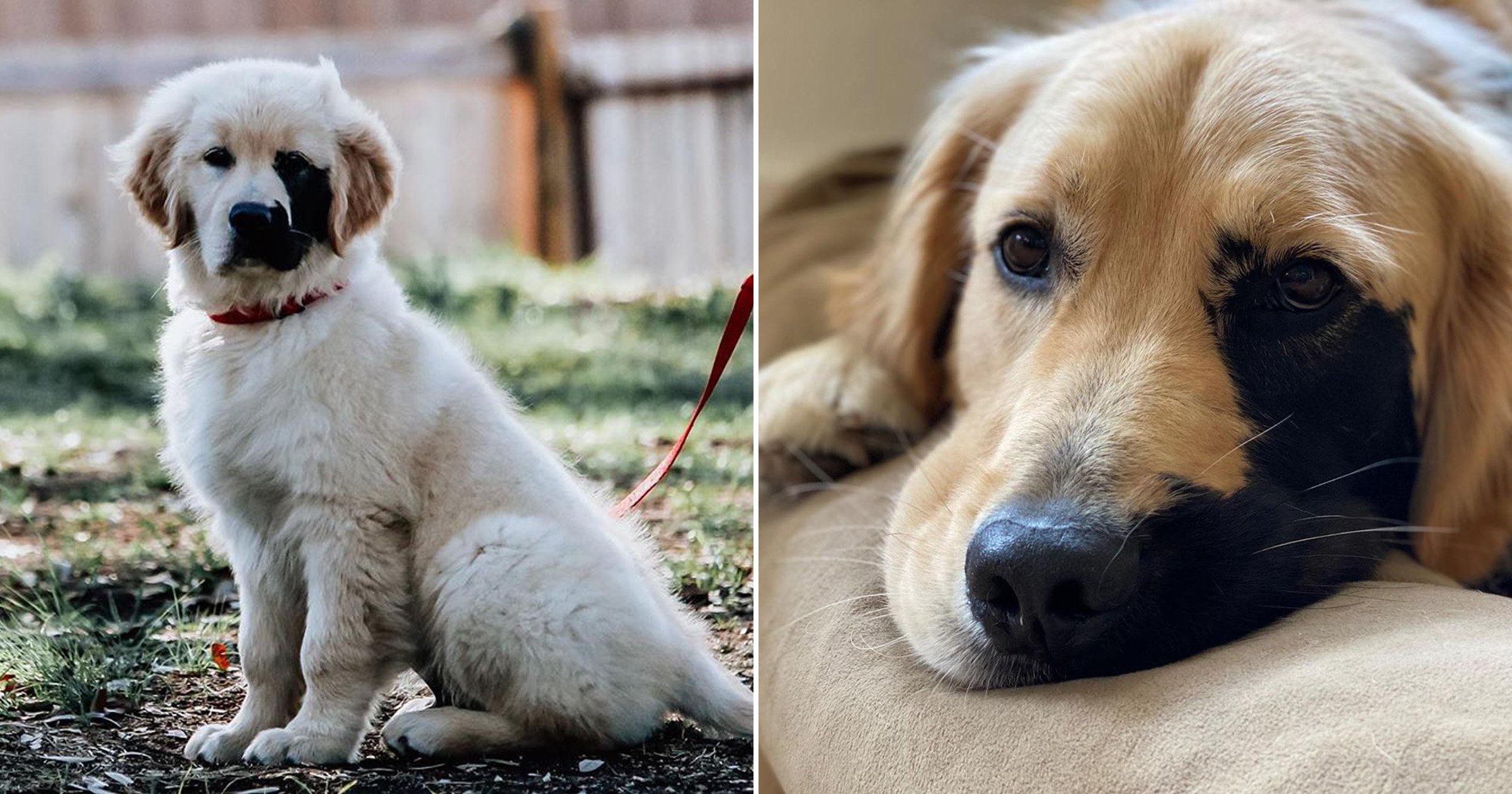 Another quirk about Enzo is that he’s actually very, very big for his age. 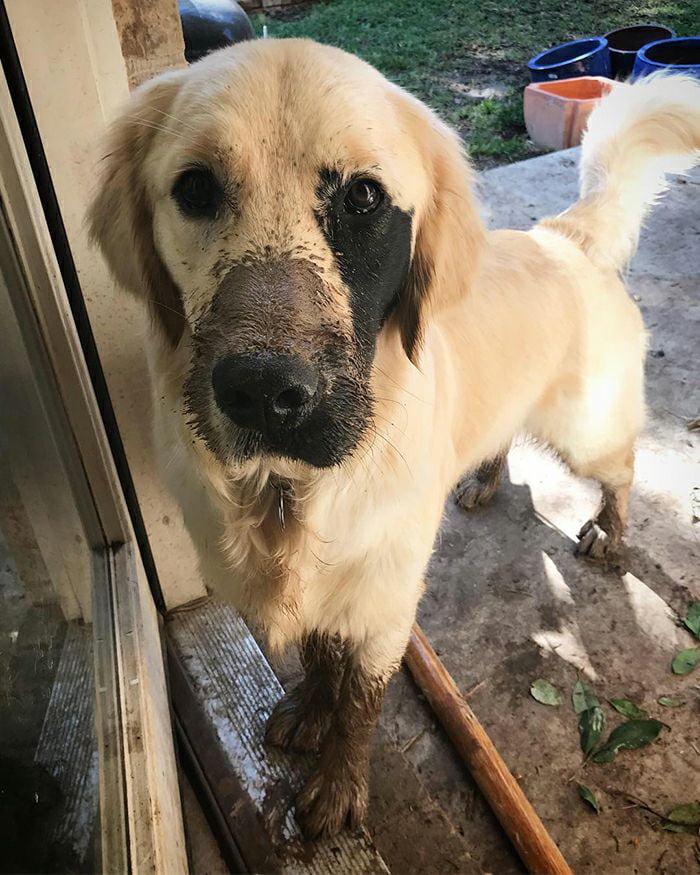 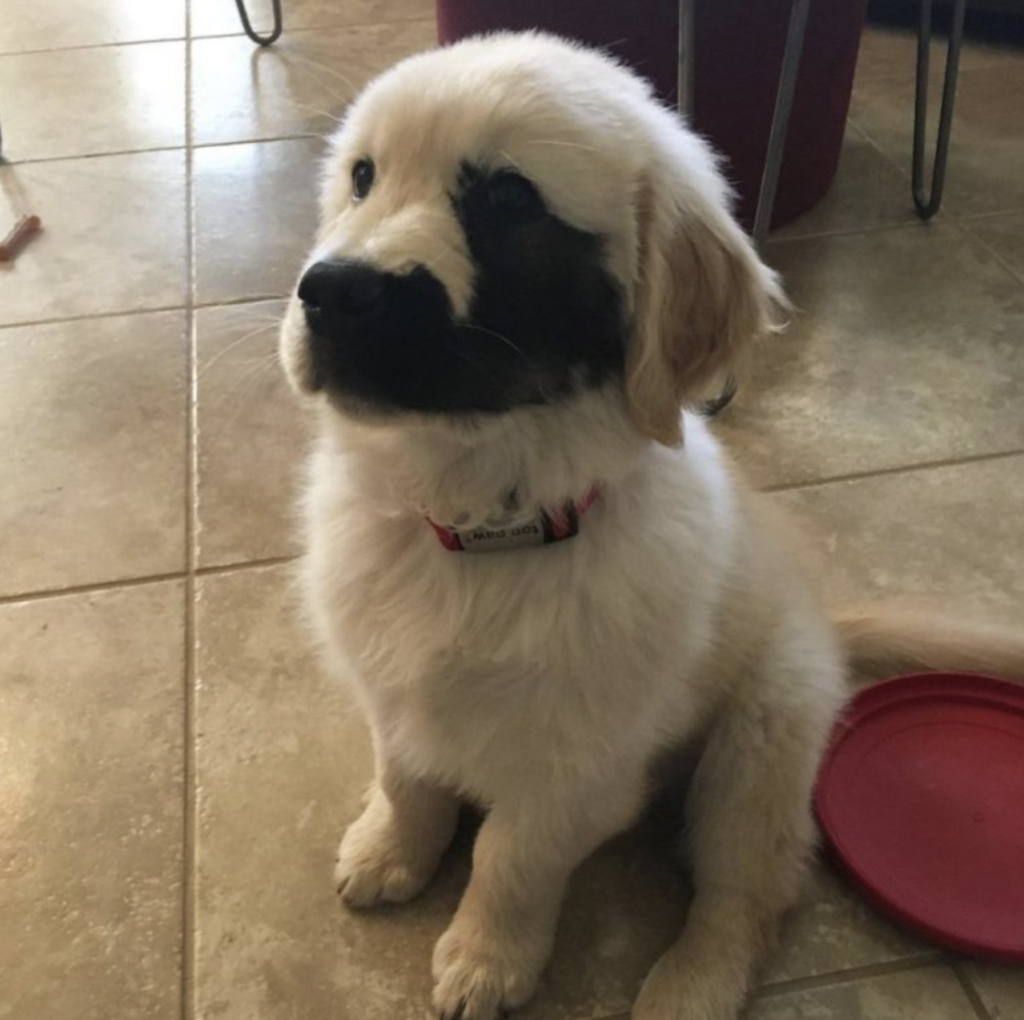