He spent every moment he could, searching for him and putting up flyers.

Although he remained hopeful, the time spent without Jack was depressing.

“Ever since I lost him, I haven’t been the same really,” Mike said.

“We did everything together, like I’d even bring him to work half the time, and any time I’d go fishing, he was there.

We just did everything together. He was there no matter what I was doing.”

Then one day, Jack received a phone call from an animal hospital that was eight hours away.

The person on the phone asked Mike if his name was Mike and if he had a dog named Jack.

Before Mike got too excited, he wanted the hospital to check for distinct characteristics to make sure it was really Jack.

He told them that Jack had a little bit of brown in one eye and one nail on one of his front paws was completely black.

The hospital then confirmed both of these, and Mike knew that this was Jack!

Jack was found on the side of the road, nearly 500 miles away 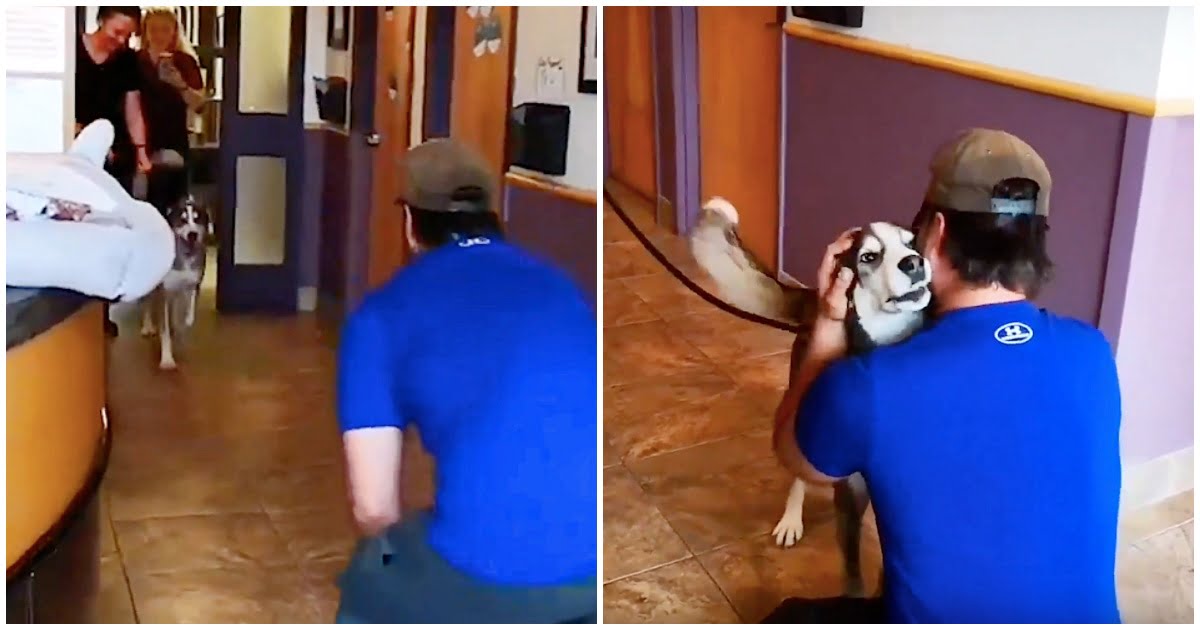 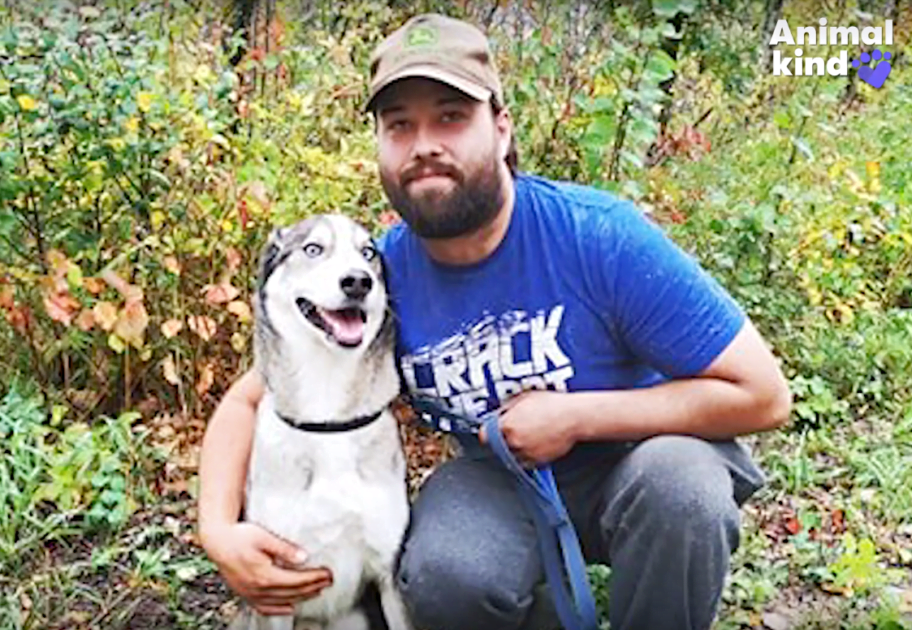 As soon as Jack saw Mike, he ran toward him with his tail wagging. 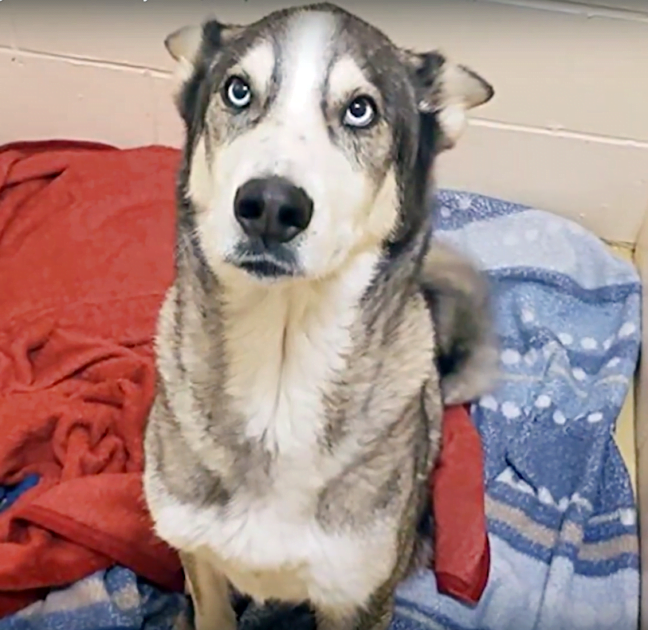 It was very obvious that Jack knew right away that it was Mike, despite it being three years since they last saw each other.

As Mike held Jack, Jack whined and howled with joy. 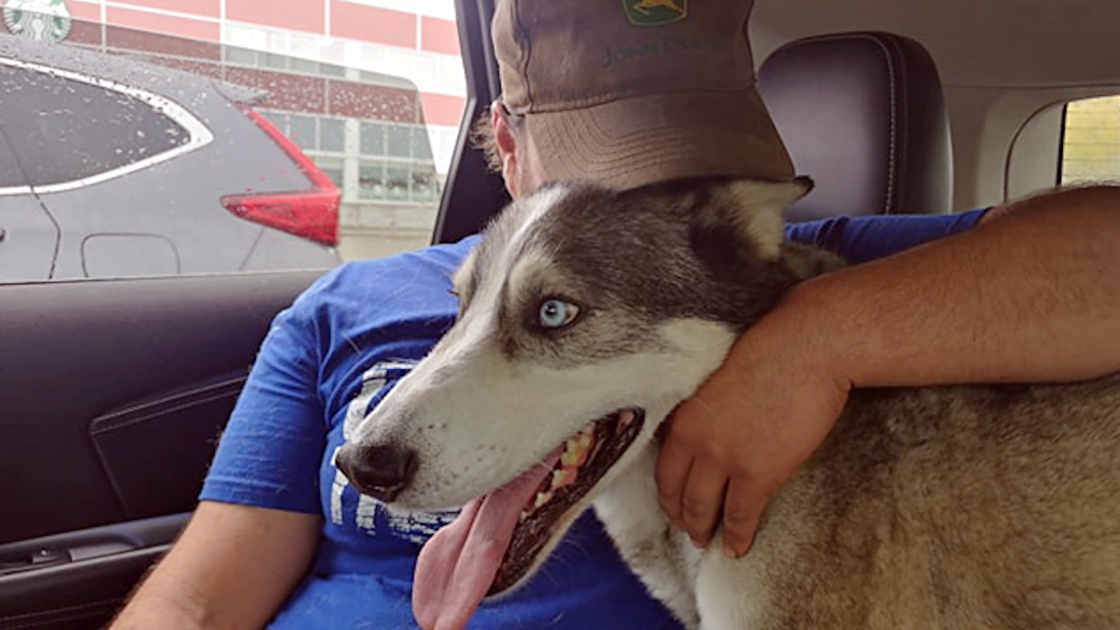 He then rolled onto his back for some belly rubs.

Watch their emotional reunion in the video below: