A rare specimen of albino polar fox with light blue eyes, pink nose and light blond fur was photographed near the town of Sabetta on Russia’s Yamal Peninsula, which juts out into the Arctic Ocean.

Local researchers point out that it is an albino specimen, and they assure that it is the first time they have found a specimen of these characteristics.

Nature surprises us a little more every day with new discoveries, as if we never finished discovering all the species and specimens of animals that exist on the entire planet.

It turns out that an albino polar fox was seen near the town of Sabetta, which is located on the Yamal Peninsula in Russia, which belongs to the Arctic Ocean

The animal was photographed, since its features in which its blue eyes, pink nose and light fur stand out, attracted the attention of those who were present. Researchers in the area were consulted and they assured that it is the first time they have seen a fox of this type.

The Instagram account of the photographer @dinar_arginbaev shared some photos so that more people could appreciate it.

The polar fox is also known as the arctic fox, white fox or snow fox, and it usually inhabits the arctic regions of the northern hemisphere. Its fur is thick because it is prepared to survive in these cold places. 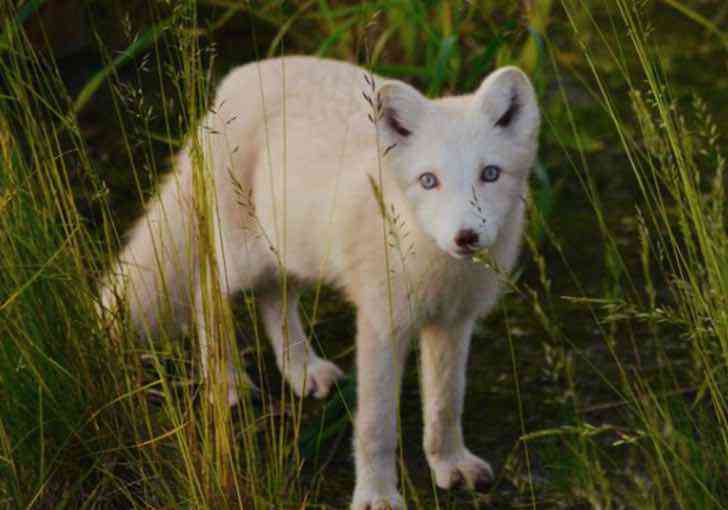 But if the temperature drops below -70ºC you may start to feel a bit cold. Its white fur serves to be able to camouflage itself in the snow, according to what several sources report. These small animals live from 3 to 4 years, their world population is not threatened. 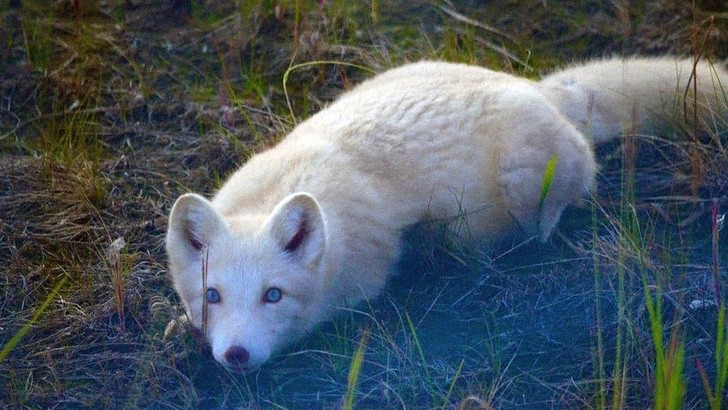 But do not forget that they inhabit Medny Island, Russia and Fennoscandia (Norway, Sweden, Finland and the Kola Peninsula).

In Russia the population of the polar fox was reduced between 85 to 90% and the cause of this has been by its fur. Since it is used for the manufacture of coats in some parts of the world, according to a media specialized in animals.

They also report that their diet consists of small species such as rodents, aquatic and marine birds, baby seals, among others.

They also eat berries, insects, and seaweed. They do deeper searches in the carcasses left by larger predators like polar bears or wolves. Arctic foxes are preyed upon by the red fox, golden eagles, wolves, and brown bears. 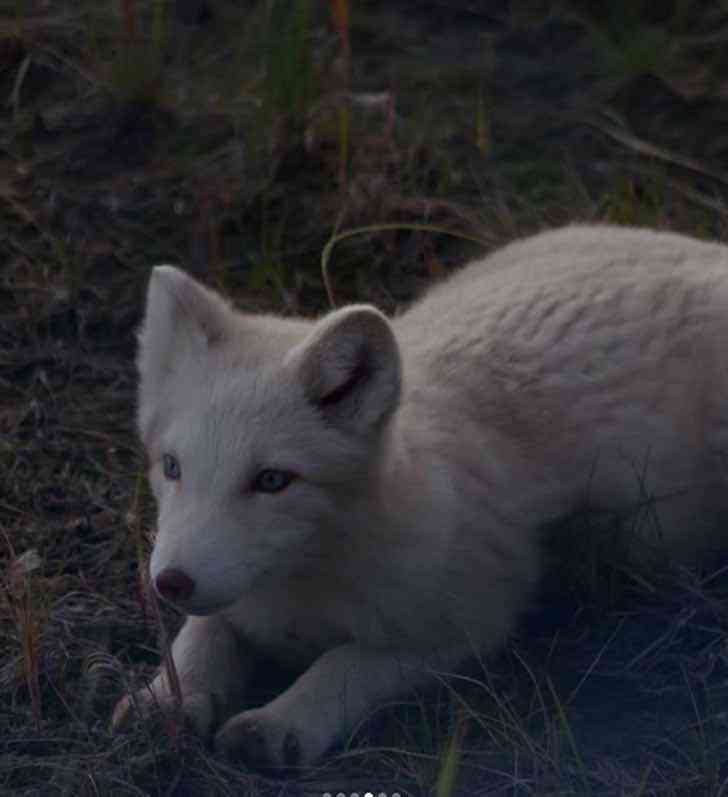 It has also been affected by climate change. Since the level of snow is decreasing and it becomes more difficult to camouflage itself to save itself from its predators. Even so, this animal looks too cute and adorable for which we cannot stop taking care of it so that it is not in danger of extinction.

Please share with your friends and family these beautiful images of this animal that is rarely seen.