Marcos Rodríguez Pantoja was abandoned aged 7 and survived in the mountains.

A wolf pack adopted and fed him and he ate the berried and roots animals did.

He was found 12 years later and forced back to society but struggled.

Now aged 72 he lives in a small, cold house in Spain and wants to go back

A man raised by wolves for 12 years says his life in human society was a failure and he wishes he could go live among the animals again. Marcos Rodríguez Pantoja was adopted by a pack when he was stranded in Spain’s Sierra Morena mountain range aged seven.

He was found as a 19-year-old running around only able to communicate by grunting and brought back to civilisation.

‘I only wrapped my feet up when they hurt because of the snow.

I had such big calluses on my feet that kicking a rock was like kicking a ball,’ he told El Pais.

But now the 72-year-old lives in a small, cold house in Rante, Galicia, with only a meager pension after a tough life among humans.

Mr Pantoja said even since he was ripped from the cave he called home his life went downhill as he was never fully able to reintegrate.

He claimed to have been cheated and abused, exploited by bosses in the hospitality and construction industries, and left with nothing. 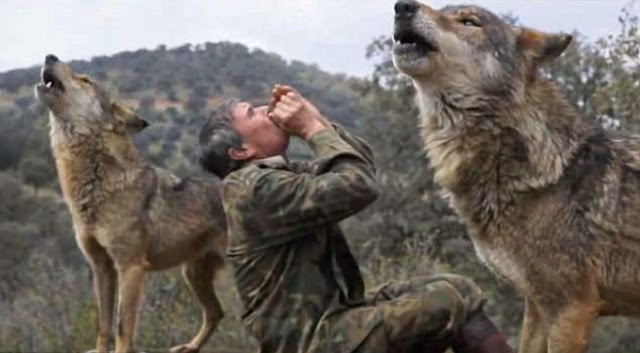 He survived by observing which berries and root vegetables animals ate and was eventually fed by a mother wolf who later adopted him. 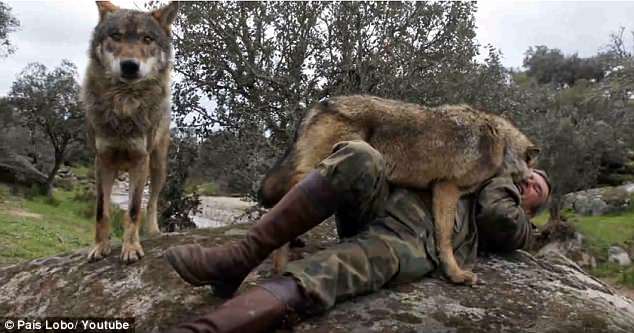 She fed her cubs some meat which he tried to steal from one of the cubs but the mother pawed at him and growled until he backed off.

‘After feeding her pups she threw me a piece of meat. 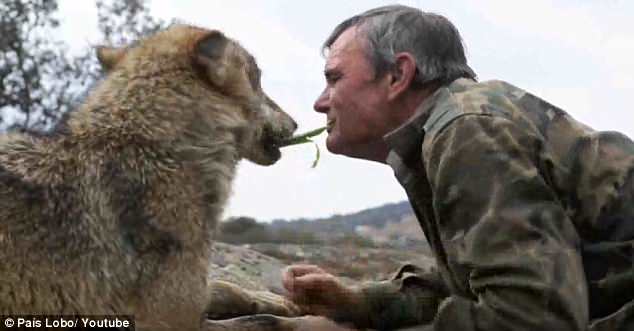 I didn’t want to touch it because I thought she was going to attack me, but she was pushing the meat with her nose,’ he told the BBC in 2013.

‘I took it, ate it, and thought she was going to bite me, but she put her tongue out, and started to lick me.

After that, I was one of the family.’ 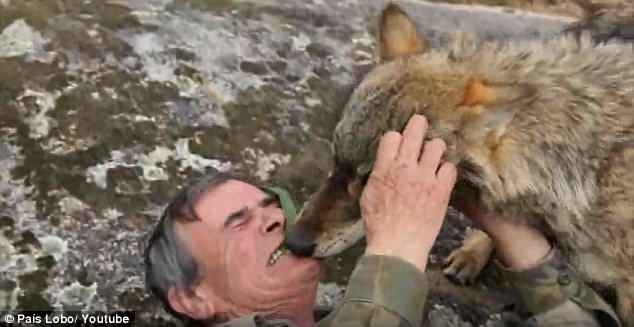 Returning to civilisation was the scariest experience of his life, first to an orphanage where the nuns taught him to walk up straight and eat at a table.