Apparently, there’s this adorable New Guinea singing dog that was considered to be extinct in the wild for five decades straight.

But—surprise, surprise—the rare dog has just been spotted by researchers in the remote highlands of Papua, Indonesia.

The New Guinea singing dog is an extremely rare breed of dog named for its unique and melodious howl, characterized by a sharp increase in pitch at the start and very high frequencies at the end.

Turns out, only around 200 of these doggies now live in conservation centers or zoos all around the world, all of which are the descendants of a few of the wild dogs that were captured in the 1970s.

The researchers first spotted a pack of wild dogs in the remote highlands of Papua, Indonesia in 2016.

A few years later, the scientists came back to the study site to collect blood samples from three of the dogs—along with demographic, physiological and behavioral data.

All of this was done in order to confirm whether these dogs were actually related to the New Guinea singing dogs.

According to the study that was published a few days ago, the comparison of DNA suggests that these dogs and the singing ones are much more closely linked to each other than any other canine.

“The conservation dogs are super inbred. 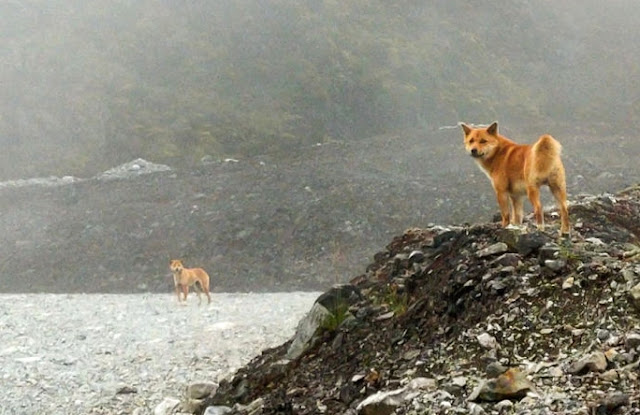 rander, the senior author of the paper, told CNN.

The researchers hope that we will be able to preserve these rare doggies by breeding some of the newly discovered wild dogs with the New Guinea singing dogs. 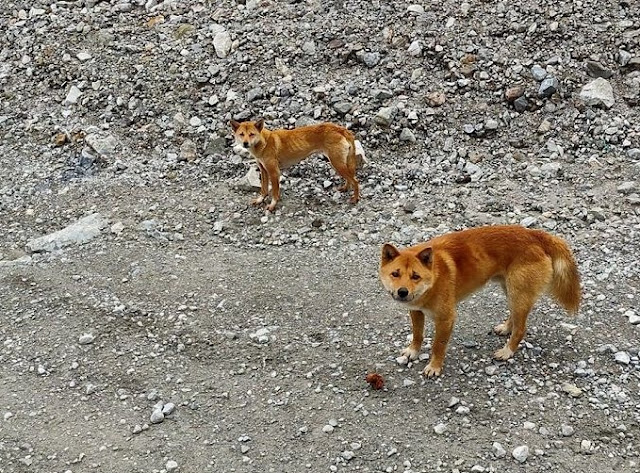 They have this beautiful harmonic vocalization that you don’t find anywhere else in nature, so losing that as a species is not a good thing. 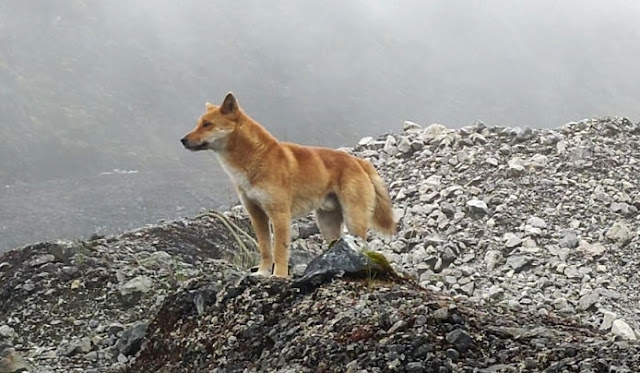