A pod of endangered orcas off the coast of British Columbia is welcoming a new sign of hope: A baby orca.

Princess Angeline, a 38-year-old orca, was seen swimming with her new baby on Saturday, according to the Center for Whale Research.

The new baby, J53, is the third calf born to J pod so far this year.

“This year we’ve had the youngest mother on record give birth, a 10-year-old, and three of the oldest,”

Michael Harris, of the Pacific Whale Watch Association, told CTV News. “Now we’ve got a grandma having a baby. Forty is definitely the new 30 among the Southerns.”

The new member joins a pod observed thriving earlier this year, lending new hope that the endangered orca population is beginning to have a resurgence.

We couldn’t be happier for them. 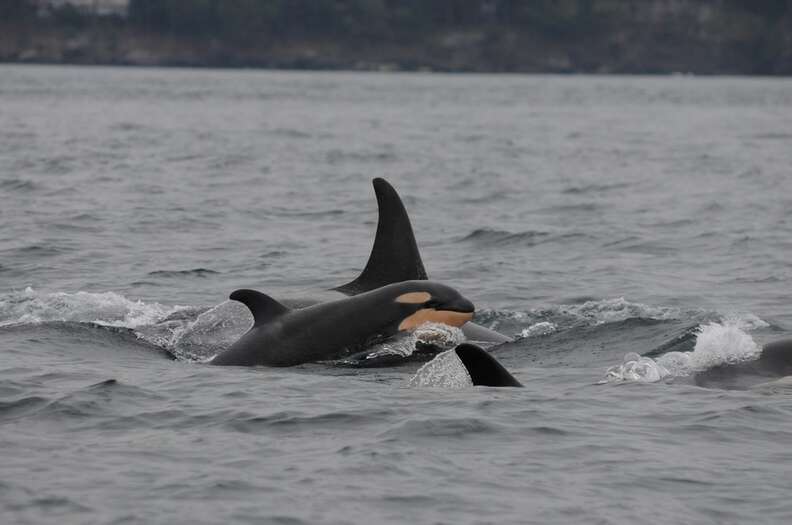 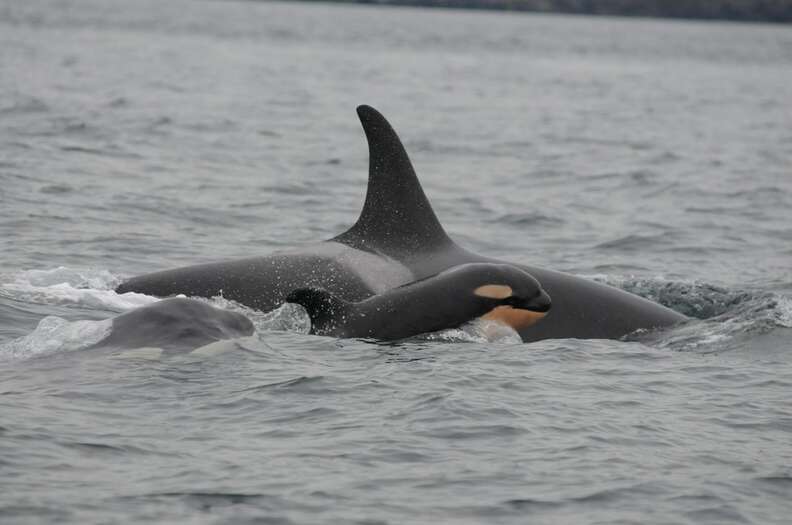