For the first time in more than a century, researchers have found newborn baby tortoises on the tiny Galapagos island of Pinzón.

The news was cheered by conservationists. The species was devastated by whalers and invasive rats that arrived by ship in the 17th and 18th centuries, but it was the rats that had a lasting impact, preying on the island’s hatchlings.

“We found ten tiny, newly hatched saddleback tortoises on the island early last month,” wrote a trio of researchers in the January 15th issue of the journal Nature. “There could be many more, because their size and camouflage makes them hard to spot.

Our discovery indicates that the giant tortoise is once again able to reproduce on its own in the wild.”

Conservation efforts included growing hatchlings in captivity until they were large enough to be released and not be attacked and eaten by the rodents. But the baby turtles have been able to make the comeback in large part because of eradication of rats on the island.

The island was declared rat-free in 2012. 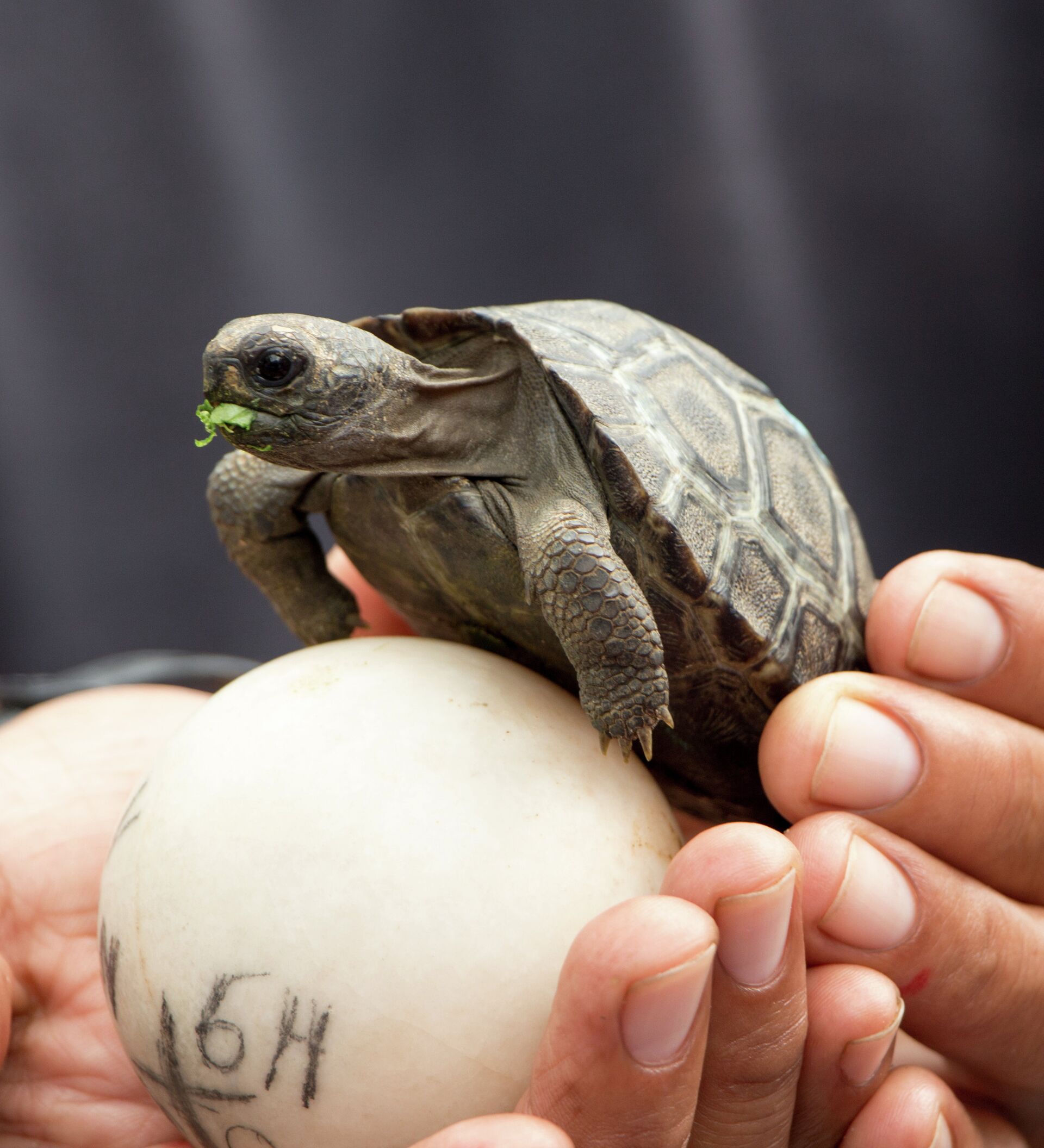 One of the researchers, Dr. James Gibbs, said that the elimination of black rats on Pinzón has had a huge positive impact.

“This new bunch of ‘little guys’ is one of the important results of the rat eradication campaign,” 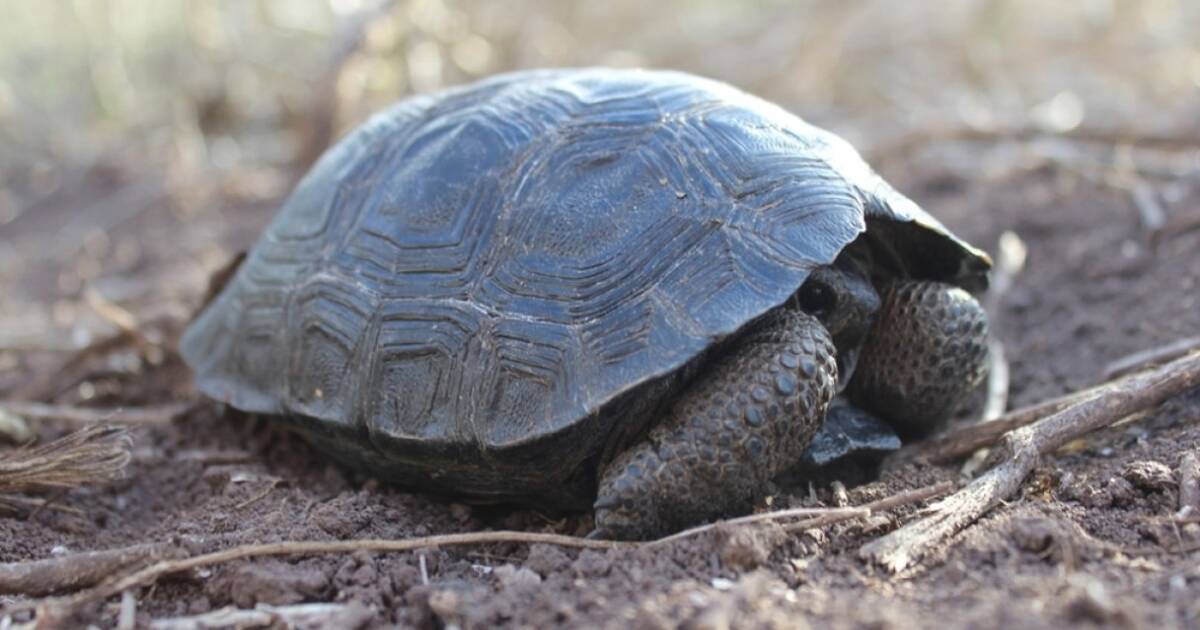 Gibbs explained on the Galapagos Conservancy blog adding that the discovery of the baby tortoises is “tangible proof that with dedication, hard work, support, and heart, conservation efforts can effect positive change.”

Since The Galapagos National Park was established in 1959 the tortoise population has rebounded from around 100 to 200 “very old individuals” to a current population estimated at “well over 500.” 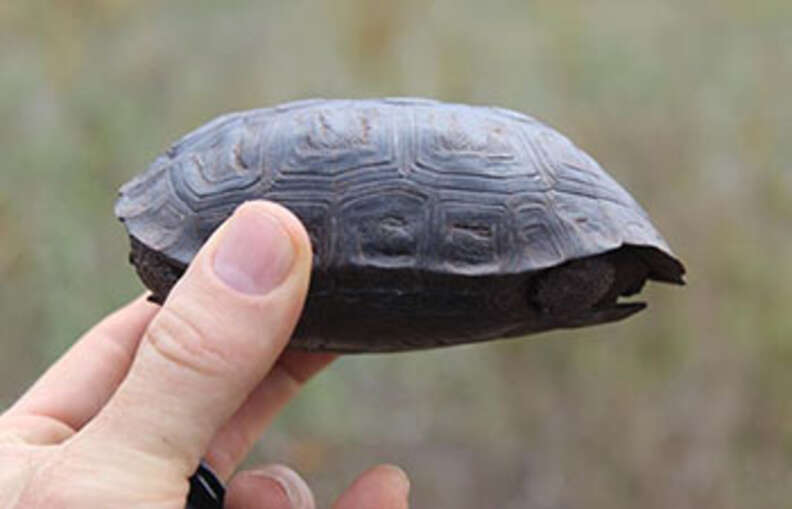