About 10,000 years after the Steppe Bison went extinct, UK’s most important wildlife species are now also racing toward extinction.

Ancient Steppe bison once roamed the land which would later become England.

Their presence significantly provided other animals and plants the healthy ecosystem they needed to thrive.

Now, the UK is looking to the Steppe bison’s closest relative to bring back the area’s ancient woodlands — the European bison.

The $1.4 million “Wilder Blean” project, funded by the People’s Postcode Lottery Dream fund, aims to release a small herd of European bison into the West Blean woods, near Canterbury in East Kent, during the spring of 2022.

The bison will come from the Netherlands or Poland, where previous releases have proved successful, and the initial release will include one male and three females, according to the Guardian.

Natural breeding is expected to increase the size of the herd.

Describing European bison as “ecosystem engineers,” the Kent Wildlife Trust, one of the conservation organizations leading the project, said the species can “change woodlands in a way that no other animal can. 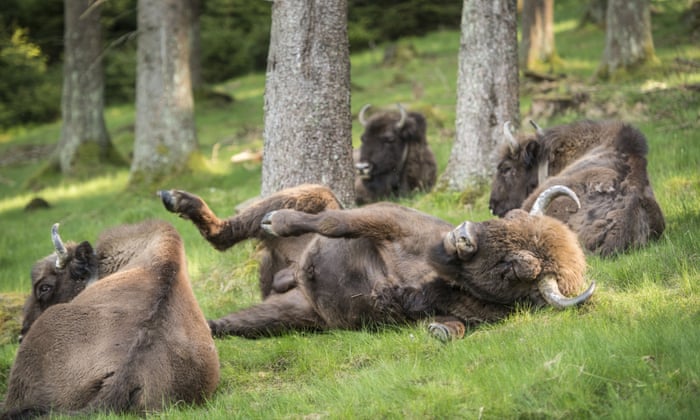 “They eat bark and create dust baths which each have benefits for many plants and animals,” the trust added. 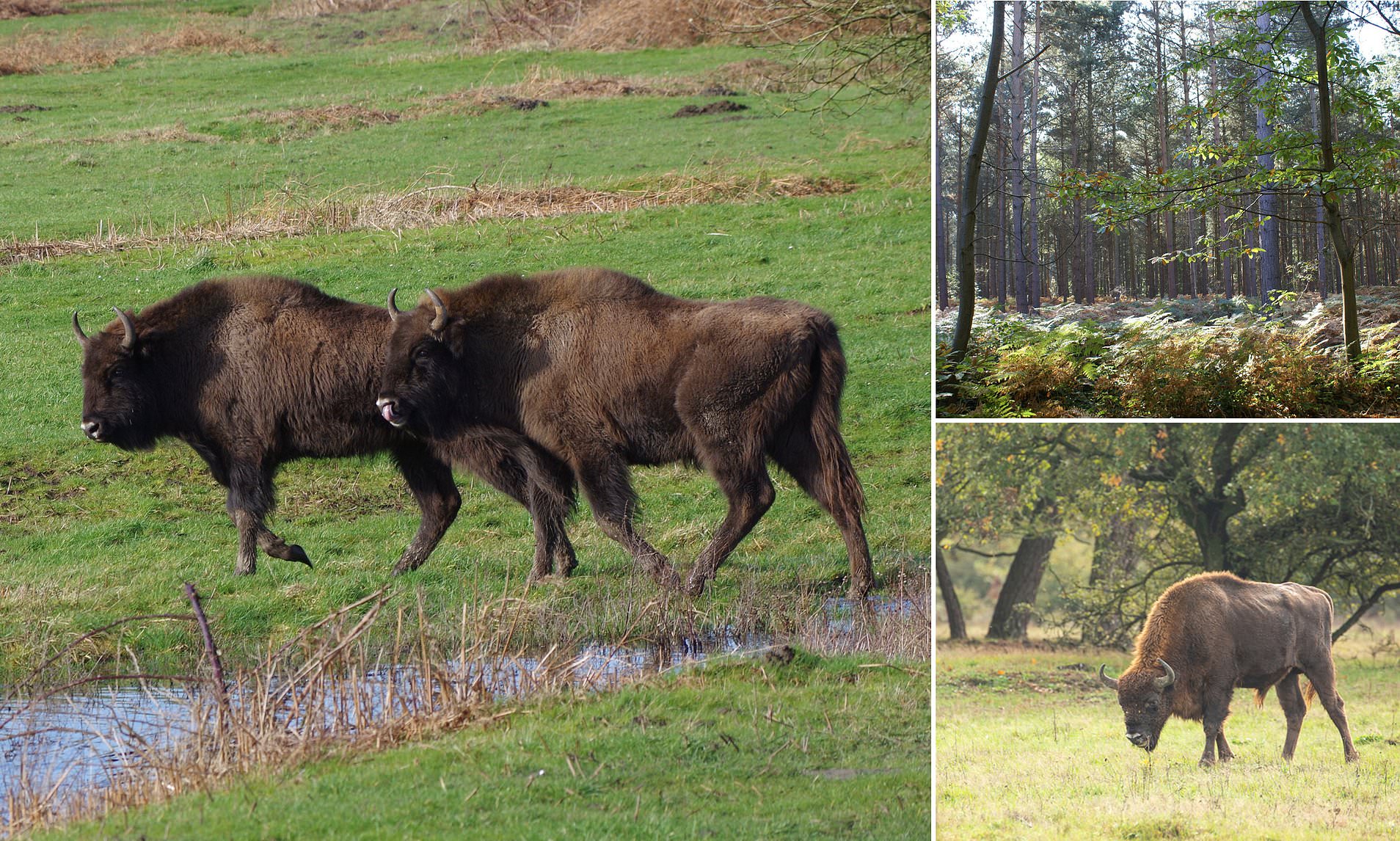 “These are functions that have been missing from our UK woodlands for thousands of years and bringing them back can help restore an abundance of wildlife.”

The UK is one of the most nature-depleted countries in the world, according to the World Wildlife Fund. 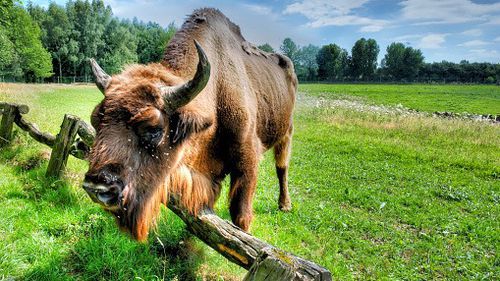 More than one in seven native species face extinction and more than half are in decline. 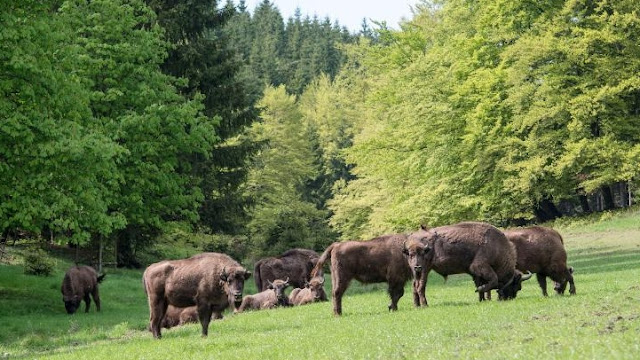 “The Wilder Blean project will prove that a wilder, nature-based solution is the right one to tackling the climate and nature crisis we now face,” Paul Hadaway, director of conservation at Kent Wildlife Trust said in a statement. 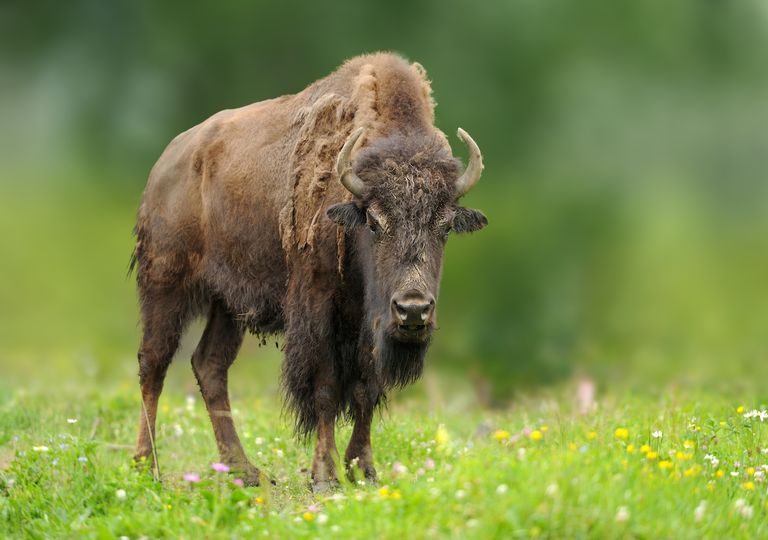 “Using missing keystone species like bison to restore natural processes to habitats is the key to creating bio-abundance in our landscape.” 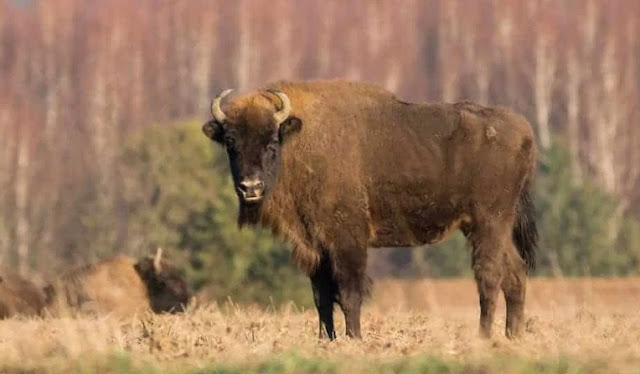 Once the bison are settled into their fenced area, the public will be able to visit and watch the animals.