When people wanted her to get into the water the penguin was scared.

So Carlos from ORCA Peru rescued her and took care of her.

The kind boy carefully started to teach the little penguin how to get accustomed to the water.

He contacted Peter Gros, a wildlife expert, and asked him for some advice.

Peter told that they would start with a small pool and then gradually make the pool bigger and bigger.

Though the first days were difficult for the little penguin and she didn’t want to swim after 11 days the fear was defeated completely.

They became friends and were released into the ocean. 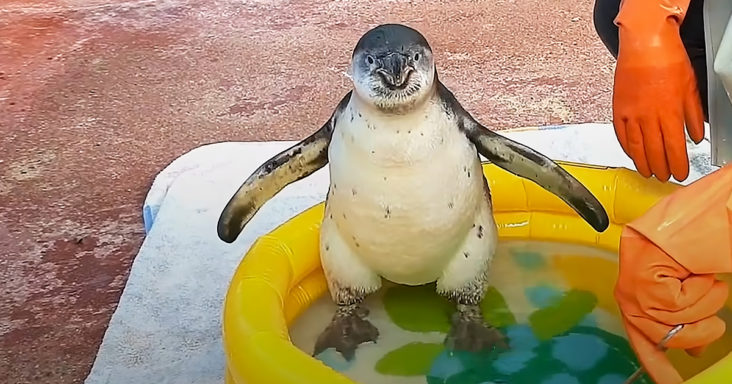 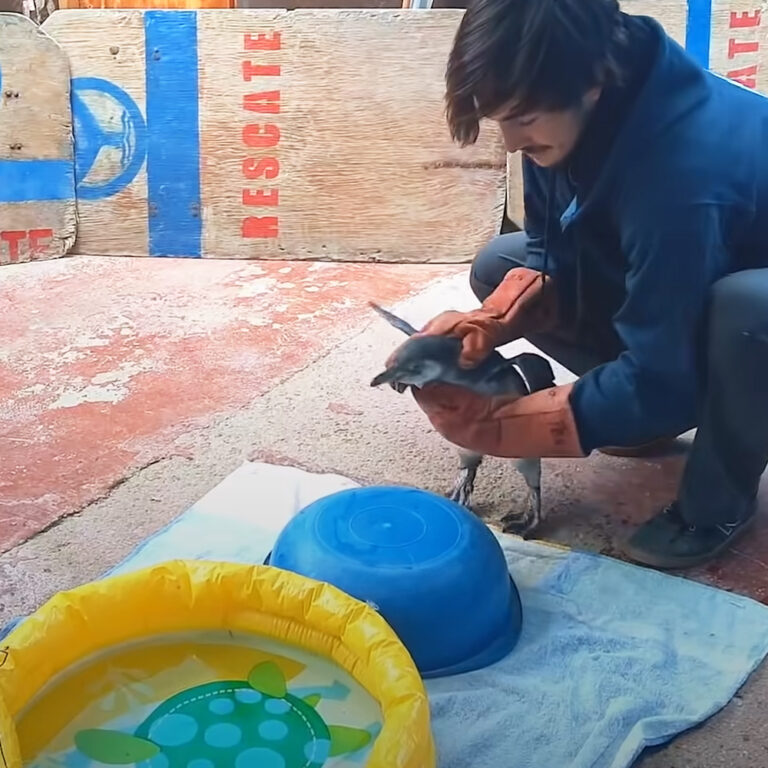 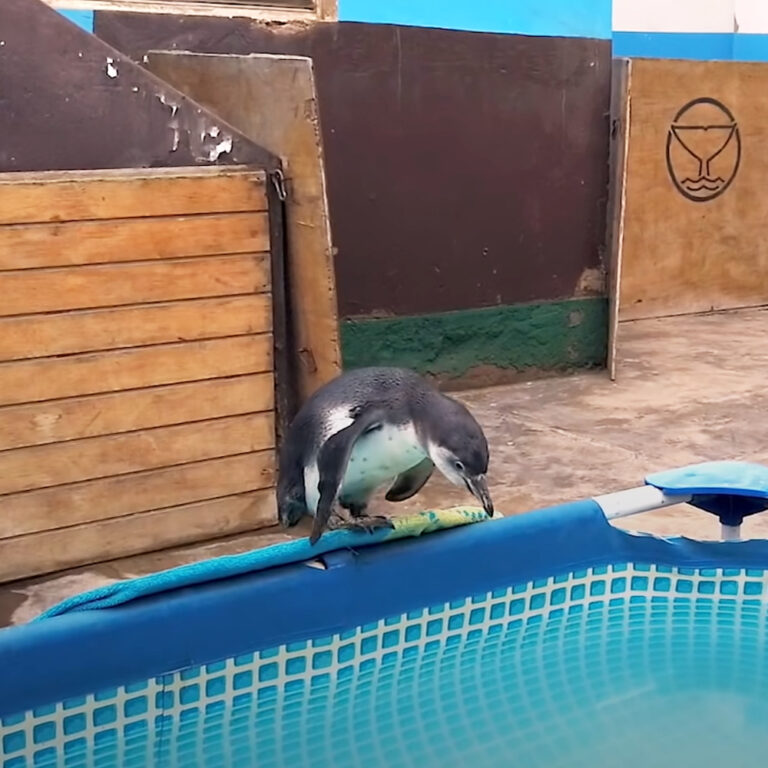 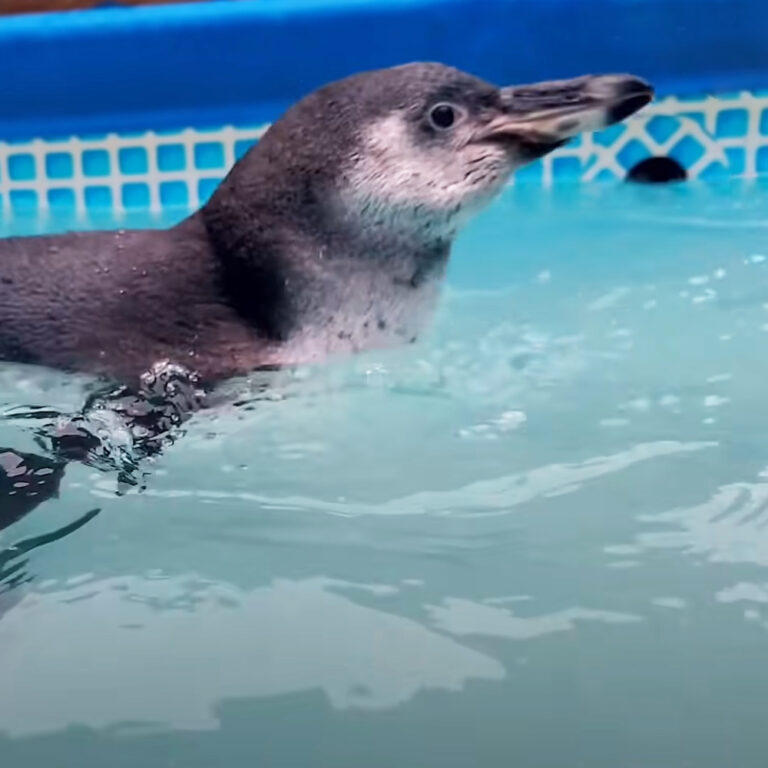