Madden, a 7-year-old boy, was born with minnows (eyes with 2 different colors), and schisis (a cleft lip).

The cute boy from Oklahoma was often bullied at school because of that, but the truth is that these things make him so special!

Last year, Madden’s mama, Christina Humphreys, made a film peel along with her son against bullying, which spread all over the world, in order to let people know the disadvantages of bullying.

Thankfully, because of the film, the boy came back to his old personality again!

The mama saw a picture on Facebook of a shelter cat, who also has the same minnow eyes and a cleft lip just like Madden!

So, Madden’s mother and father directly decided to adopt the little kitten, who was 1,500 km away in Minnesota!

With no hesitation, they drove all that distance to get the cat! 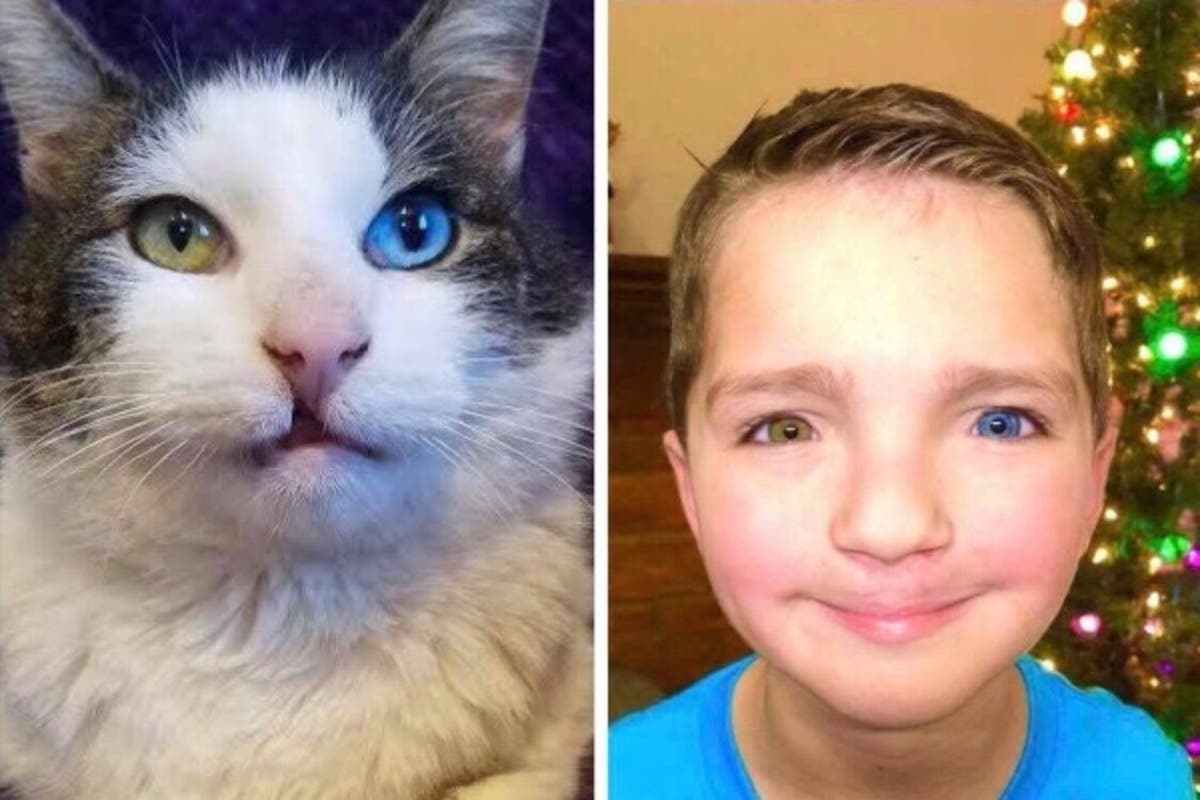 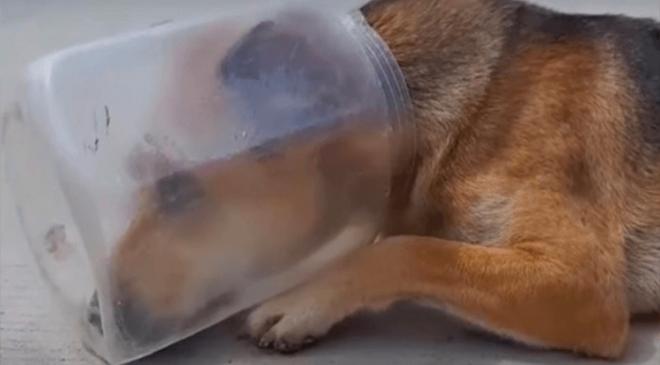 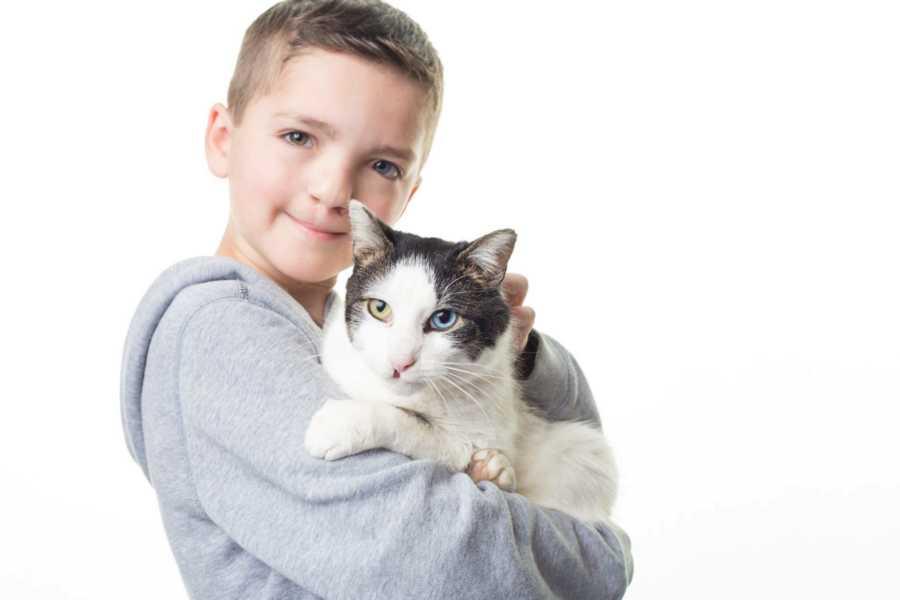