Watching how your children follow your steps and try to copy your actions is the most thrilling moment for every parent.

Samboon, the mama elephant was very excited to see how her calf named Heaven tried to copy her.

Samboon was rescued from the trekking camp where she was used to carrying tourists miles away. At that time she was already pregnant.

However, now she was safe and was enjoying her time with her calf. Heaven, in its turn was a very facsinating elephant who stole the onlooker’s hearts.

Every visitor was touched by the little one’s actions.

Heaven used to sleep everywhere he wanted without taking into account anyone around him.

He also copied evey single movement his mother did.

Elephants couldn’t use their trunks until they are 1 years old and this made Heaven heartbroken as he wanted to use it earlier.

When Heaven became 3 months old it was time to introduce him to the herd.

Step by step the elephant began his adaptation and became attached to his nanny Sudarat. 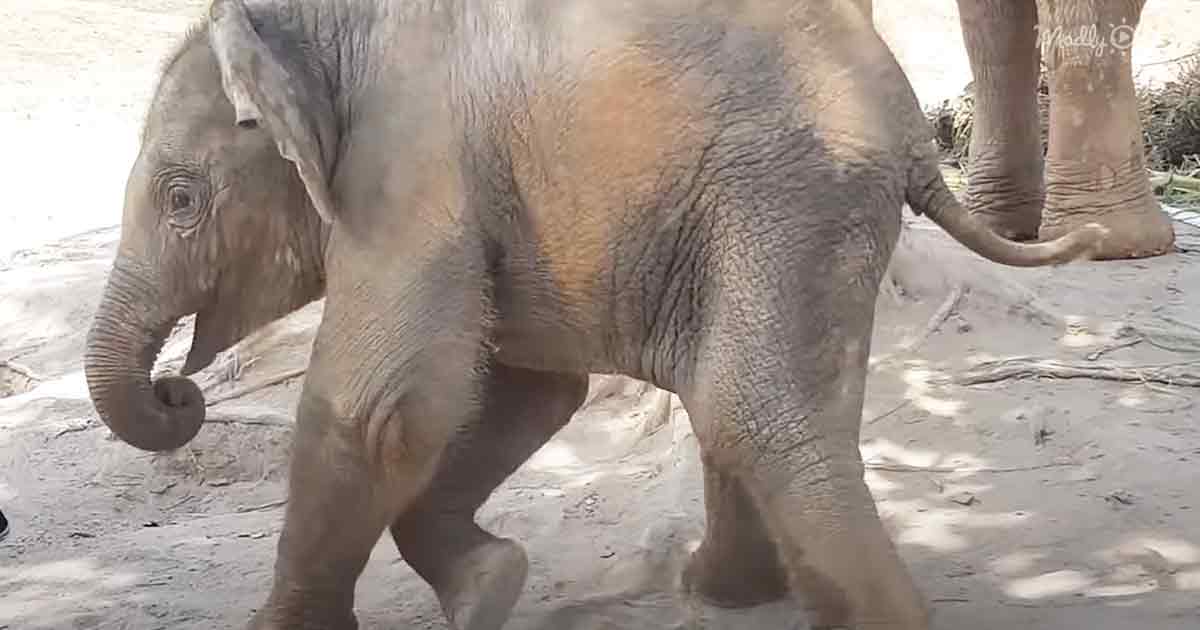 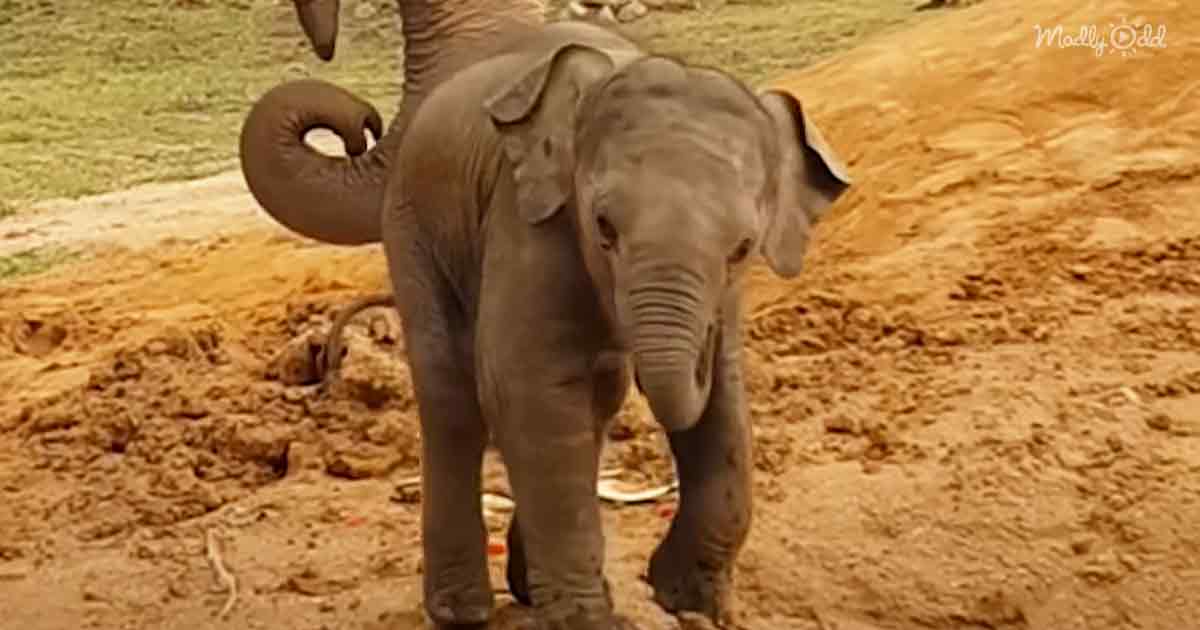 The time spent with nanny and herd made him forget about his mother slowly and became more independant. 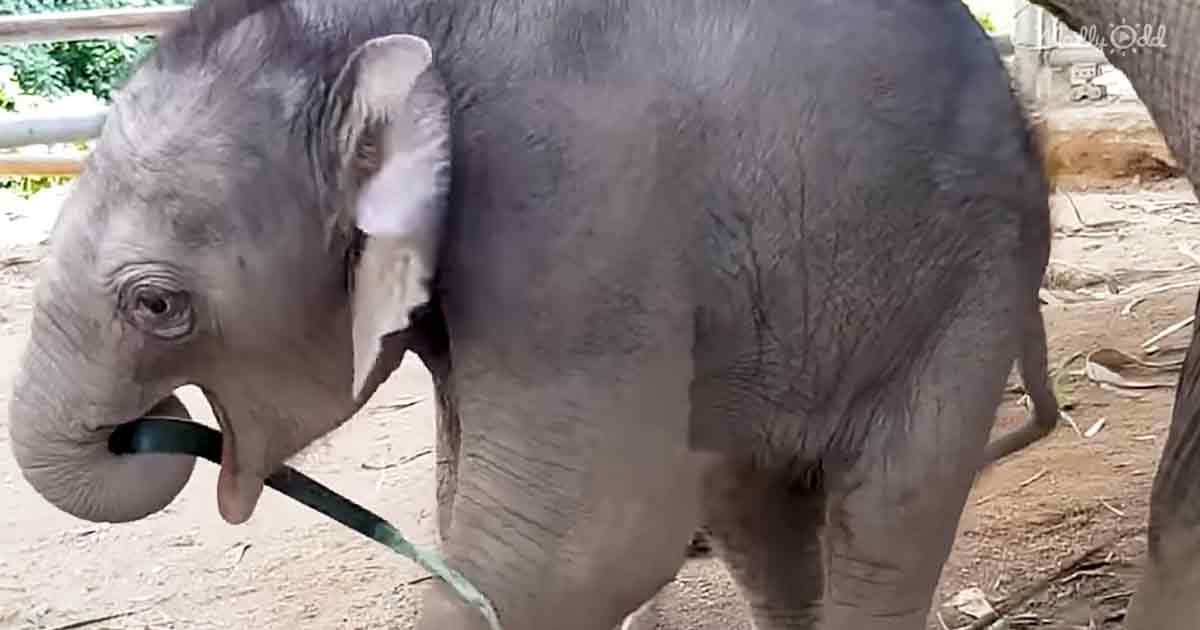