500 meters off the shore of Fingal Head at Coolangatta, AU.

The guy works for Surf Life Saving NSW and captured the moment with his personal drone.

It was a rare albino humpback whale like Migaloo who was last spotted one year ago in the same place.

The scientists were glad to hear this as they thought that Migaloo had babies.

Migaloo is one of the estimated 40,000 whales who is famous for it while coloring. Migaloo

was first spotted in 1991 at Hervey Bay, and experts have been tracking the species ever since. 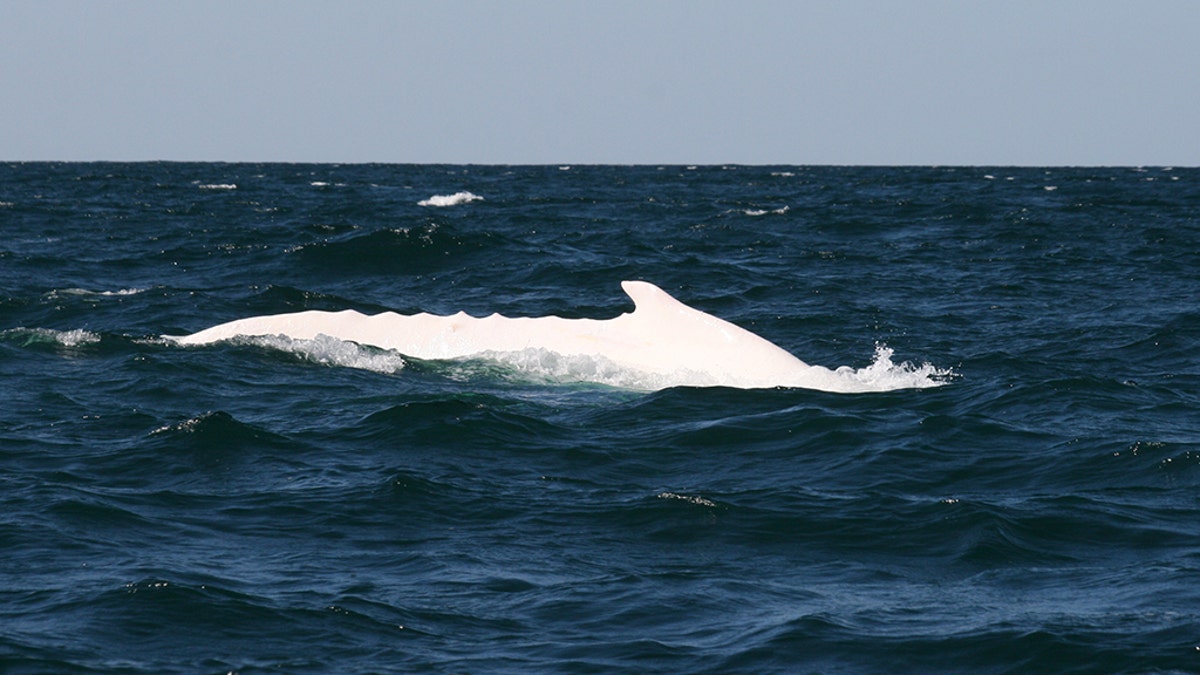 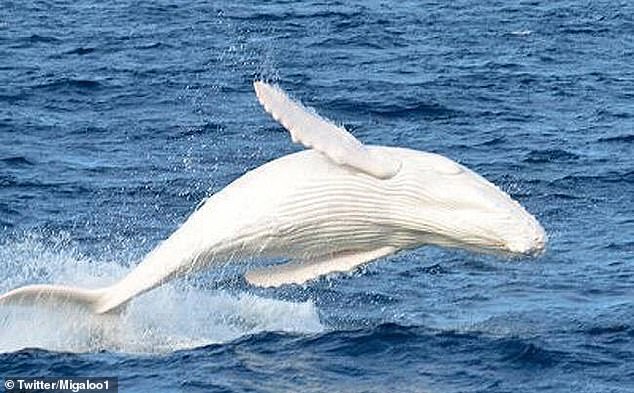 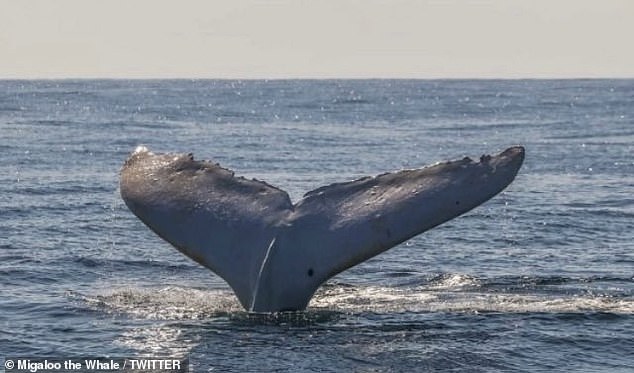