OGDEN, Utah – A pair of young beavers credited for helping keep an oil spill out of Willard Bay are now recovering in the Wildlife Rehabilitation Center in Ogden.

A Chevron fuel spill was discovered near Willard Bay on Monday afternoon and crews spent the better part of Monday and Tuesday working to repair the broken 8-inch pipeline that caused the spill and the fuel that had spread through the area.

Cleanup crews say a beaver dam helped stop the fuel from reaching Willard Bay, but a pair of beavers were covered in the fuel and sent to the Wildlife Rehabilitation Center in Ogden for cleanup and recovery.

The pair were put on medication to help recover.

The beavers were reported doing a little better on Wednesday. One of the two is still lethargic, nauseated and didn’t have much of an appetite.

Rehabilitators say they’re taking the recovery one day at a time and hoping to prevent further damage, including neurological damage. 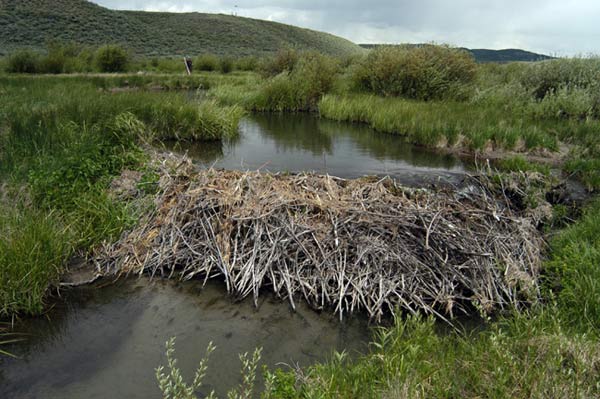 “They can absorb the substance through their skin. They face things like liver issues, it burns their eyes, respiratory issues, digestive issues, so whenever you get that it’s a little bit frightening,” said Dalyn Erickson with the Wildlife Rehabilitation Center of Northern Utah.

The beavers are just under a year old, and crews are hoping they’ll eventually be nursed back to health and returned to the wild. 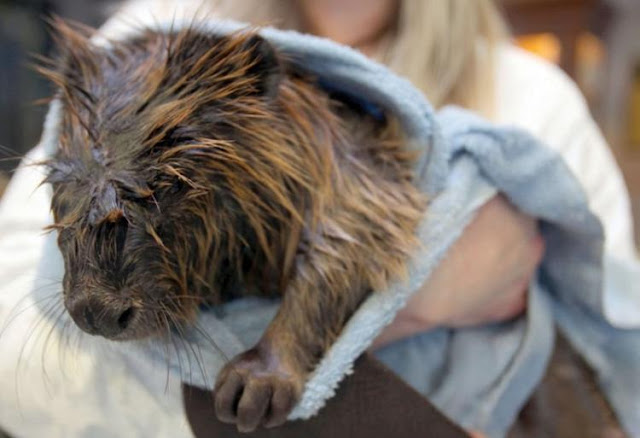 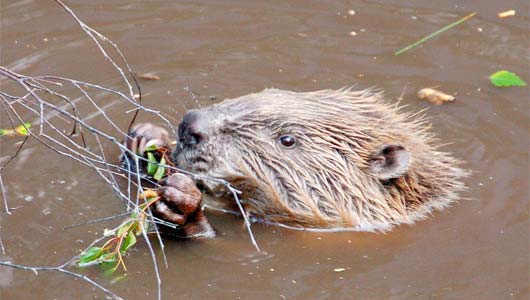 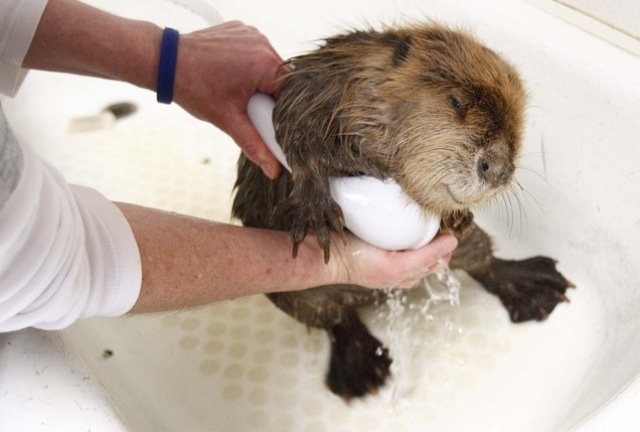 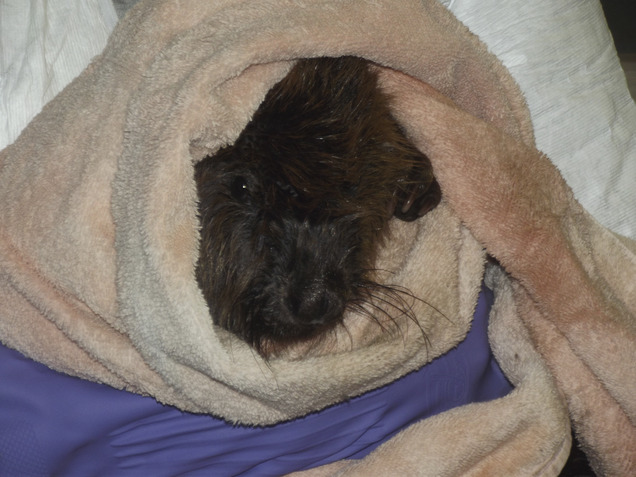