Hidden cameras captured a pair of mature cubs drinking from a watering hole and loping through the undergrowth of the protected area.
The city’s symbol is a she-wolf suckling the infant brothers Romulus and Remus, and now wolves have been spotted outside Rome for the first time in more than a century.

The wolves were photographed by hidden cameras in startling proximity to the city – roaming a nature reserve just outside the busy three-lane ring road that encircles the Italian capital.

The reserve at Castel di Guido is not far from Leonardo da Vinci international airport – the city’s biggest – and is run by LIPU, the Italian League for the Protection of Birds.

The male adult has been nicknamed Romulus by researchers.

“This is the first time in more than 100 years that wolves have been found living near Rome,” Alessia De Lorenzis, a professor of natural sciences who is monitoring the wolf pack, told The Telegraph. “We’re very pleased that they are back.”
Source

The wolves should pose no threat to livestock because analysis of their excrement had shown that their diet was made up exclusively of wild boar, which roam the countryside in large numbers.

“We think they probably arrived here from the area around Lake Bracciano, north of Rome, where wolves have always existed, even when the species was pushed towards extinction,” said Prof De Lorenzis.

Killing wolves was encouraged in Italy until the 1970s, by which time only 100 or so individuals remained in Italy.
But the species was given protected status in 1971 and has since gradually recovered.

It is believed there are now 1,500-2,000 individuals roaming Italy, with strong populations in the Apennines and in the Alps, on the border with France. 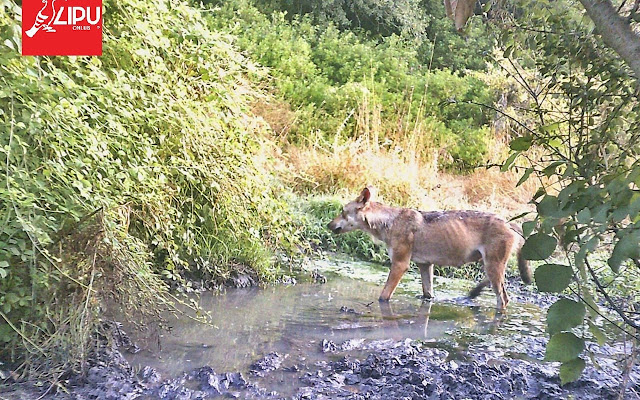 The wolves have crossed the border in recent years and are blamed by French farmers and shepherds for killing sheep.
The wolves have gradually moved north, into the Massif Central and up through the Jura and Vosges mountains, with claims recently that some are living in the countryside around Paris. 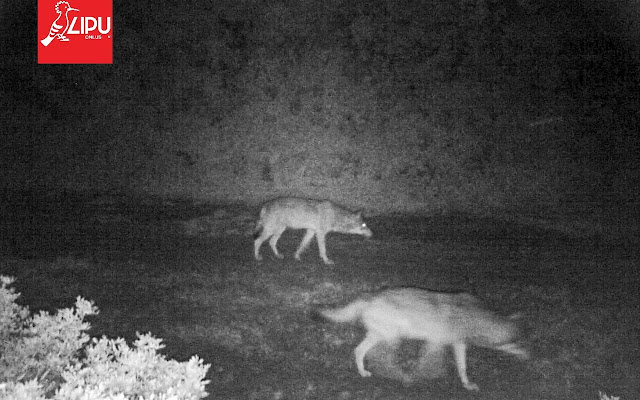 Conservation groups are campaigning for wolves to be reintroduced to Britain, along with brown bears and lynx.

Beavers have already been successfully reestablished in some parts of the country. 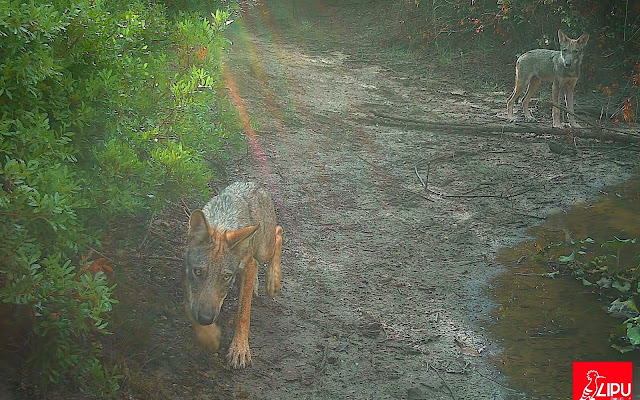