With its smaller stature, long muzzle, and white fur coloration around the throat, chest, and belly, the Himalayan wolf looks different from than the gray wolves of Europe and North America.
Now scientists have proved that the differences are more than skin deep.

By extracting genetic data from Himalayan wolf scat samples found in Nepal’s Annapurna Conservation Area—the first confirmed account of the presence of the critically endangered species in the country—researchers have proved that Himalayan wolves—also called woolly wolves—have been isolated from other wolves for at least 800,000 years.

As a result the population long ago diverged from the globally distributed dog-wolf group to become its own species, rather than a gray wolf subspecies.

The results were published April 21 in the journal ZooKeys.

But there’s a catch to the exciting news: Madhu Chetri, a researcher at Hedmark University of Applied Sciences in Elverum,

>Norway, and the lead author of the study, along with fellow researchers, have warned that the wolves are facing persecution from herders in the region, who are wary of the threat the animals pose to their livestock and livelihood. 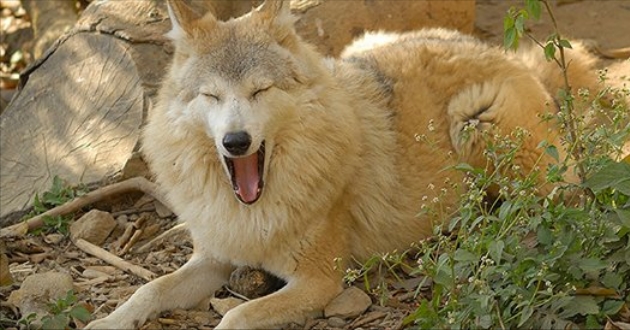 “These genetically distinct Himalayan wolves deserve special conservation attention, at the same time that the conservation of this species in a context of human-wildlife conflict is challenging,” the scientists wrote in the paper. 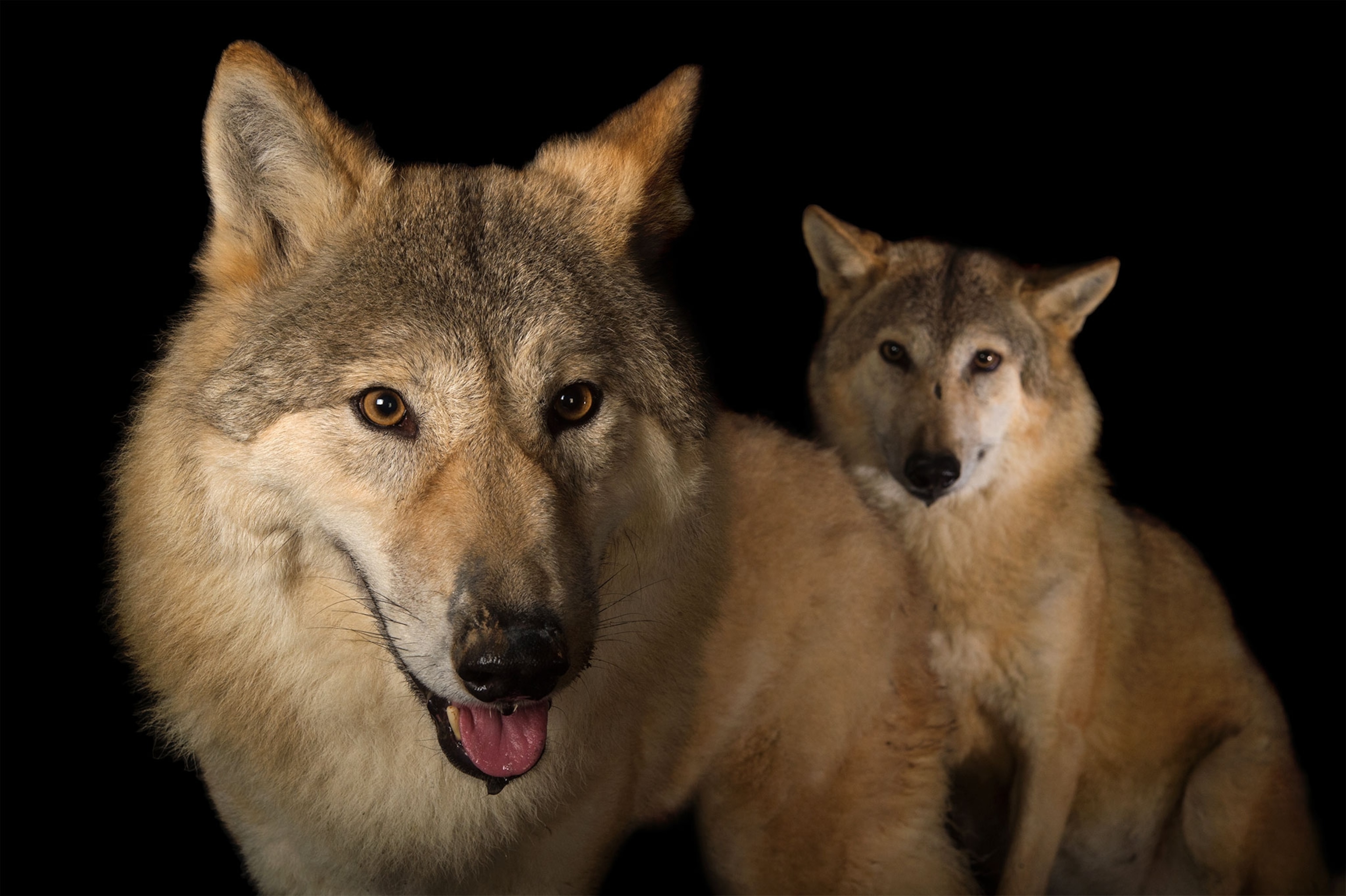 “A species action plan needs be formulated that develops mechanisms to minimize conflict, and strategies for motivating local communities towards wolf conservation. 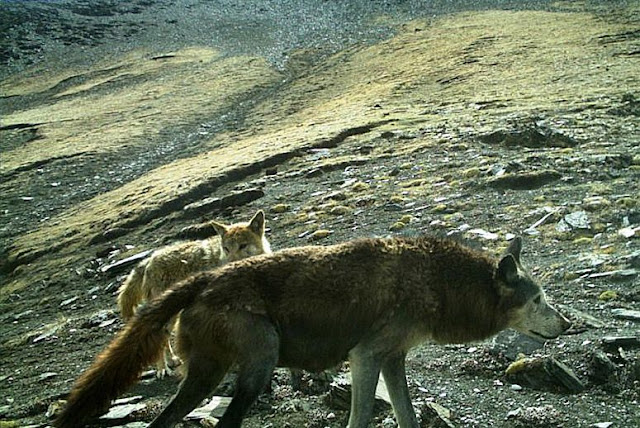