They say the camera adds ten pounds, so there must be a few cameras on this guy, as these snaps add ten stone to this super chonky polar bear.

The bear, named ‘Fat Albert’ by locals, is hugely overweight and thought to weigh around 107 stone – a whole human heavier than he should be.

The average polar bear should weigh around 450kg (71 stone), though Fat Albert weighs a whopping 679kg.

How did Fat Albert get so fat, I hear you ask.

Well, it turns out locals in Katovik, Alaska, USA, where Albert lives, haul large amounts of whale blubber over for the bears to find as a way of ‘showing respect’ to the animals. And it seems as if Albert has had more than his fair share.

The villagers had just harvested a whale and what they do is cut a large portion of meat and blubber then haul it about four miles out of town for the bears to find.

They do this for two reasons.

First: it keeps the bears from coming to the harvest and disrupting the process, you wouldn’t want twenty or so full-size Polar Bears descending towards you in a hurry and hungry.

The second reason is the villagers are paying homage to the bear, showing them the respect they deserve as they have traditionally for thousands of years.

If the village fails to harvest a whale then the bears would need to wait until the sea freezes over so they can hunt the seals. 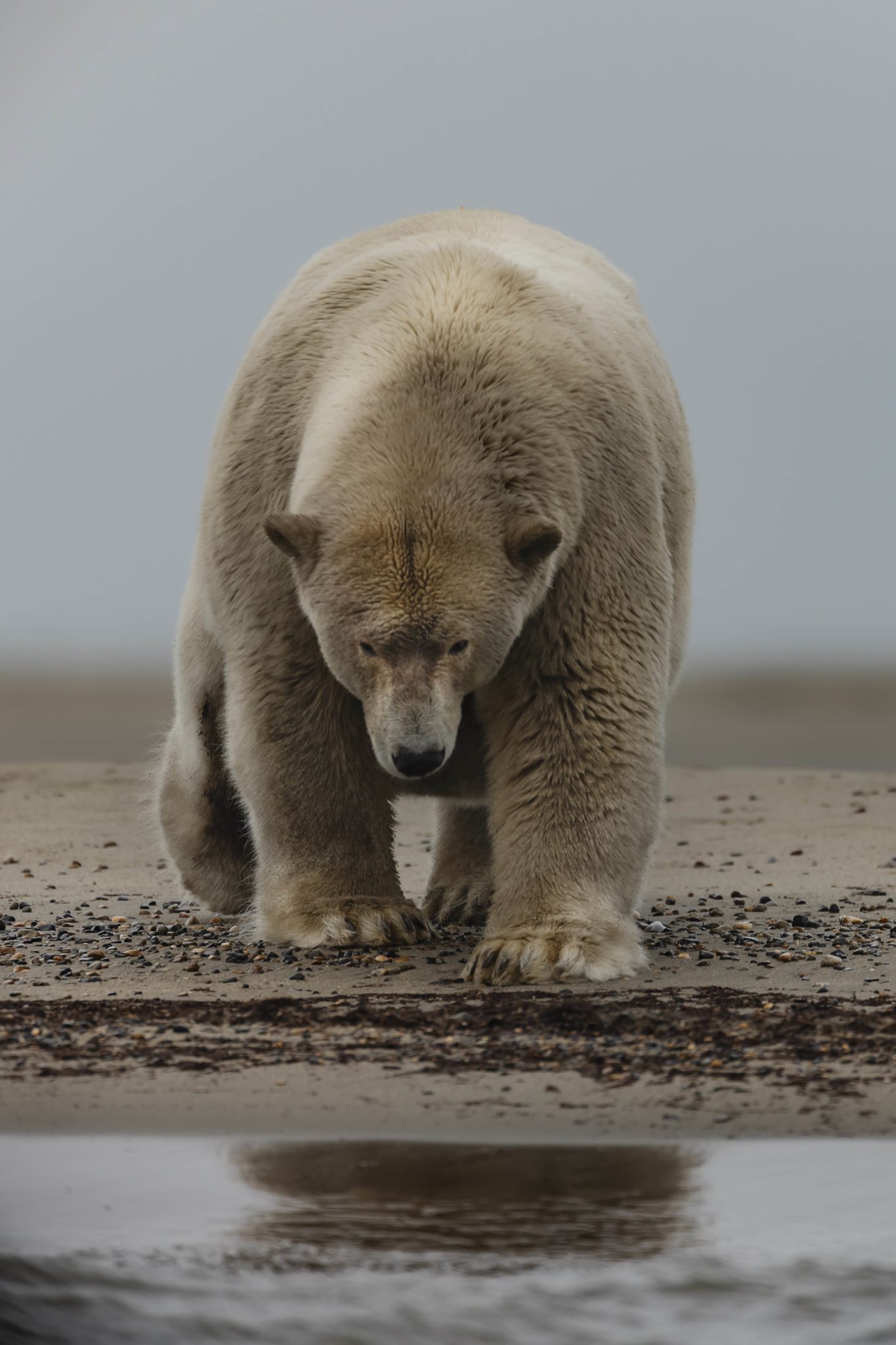 While Fat Albert is pretty damn fat, he’s not actually a world-record holder. 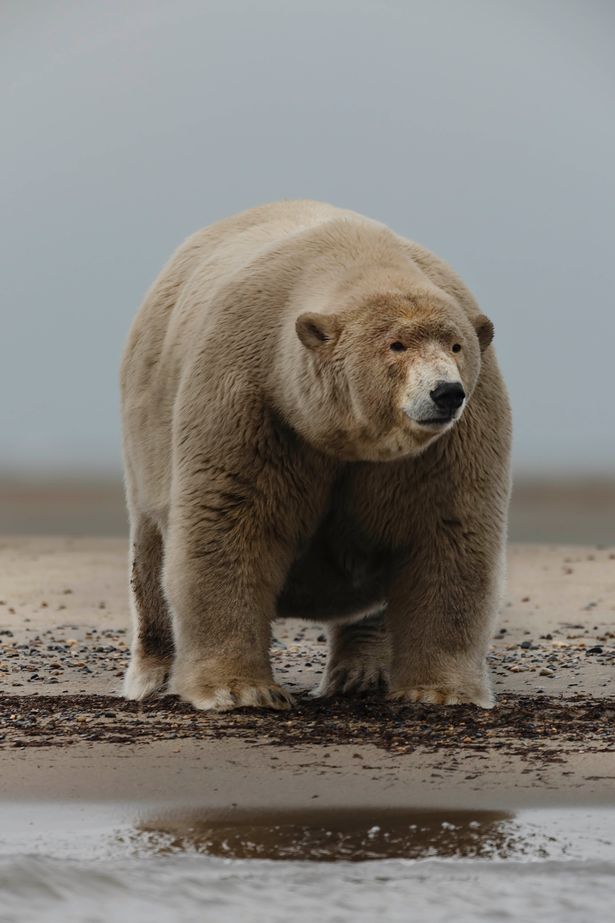 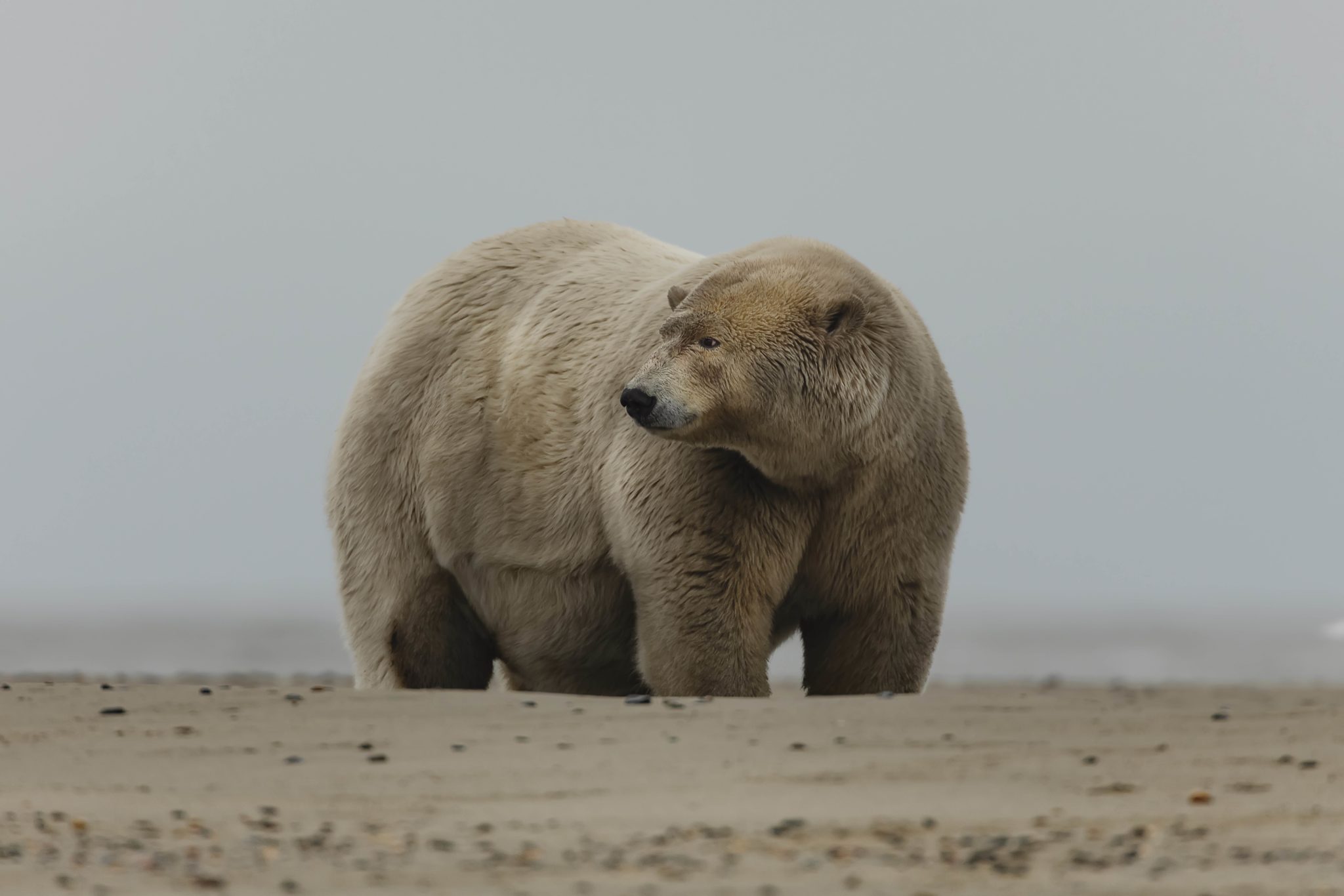