“Dreamkeeper” is an entertaining as well as meaningful film, and will appeal to children, artists, and Native Americans of all ages.

The stories come to life and are told with vibrance and quality.

The story is actually several stories within a story. It has all of the elements our old legends have.

There are moral lessons, stories of unrequited love, tragedy, humor, courage, and redemption.

Modern-day life of Indians living on a reservation is depicted with honesty and respect.

The story starts with an aging storyteller who wants his troubled gang-member grandson to take him to his last pow-wow, the All Nations ceremony in New Mexico.

This is no easy task, since they are driving from the Pine Ridge Reservation in a 1966 pick-up truck (aka Many Miles With No Muffler).

It doesn’t help that stubborn Grandpa insists that they bring along his horse for the Giveaway.

With a cast of over 80 important characters (not including extras), all but one are Native American.

Delanna Studi, who plays a sincere and outspoken Kiowa woman, says that she is encouraging her nephew to learn his tribal language.

She hopes that he and other children will be inspired to learn their language by this film.

Eddie Spears as Shane, does a convincing job as a frustrated young man who is confused about his life and future.

He is glad that this film has been made, and feels that while it reflects the poverty, gang violence, and loss of traditions that young Indians face today, it also reflects the hope of the future and the relevance of our traditions to our lives today. 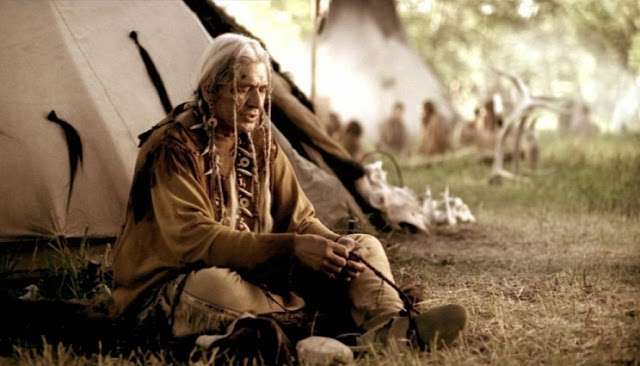 Nathaniel Arcand, “Broken Lance,” reflects on his role and says that he has felt like his character felt, at one time in his own life.

Writer John Fusco asked his adoptive Pawnee mother, Edna New Rider Weber, to serve as one of many Native American elder advisors on the film.

She states that while watching the filming of a warrior scene, she thought of her own sons and grandsons who have and are serving in the armed forces. 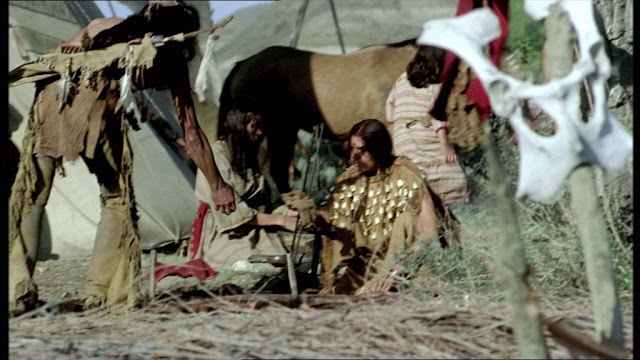