According to latest reports, only 10 vaquitas exist in the wild, putting the world on the verge of losing another crucial species.

This little porpoise, which lives in the northern area of the Gulf of California, has been endangered for a long time, with a population that has decreased from 600 in 1997 to 30 in 2017.
Now, news is spreading that the vaquita’s future is in jeopardy, with only ten left surviving.
The vaquita, also known as the Phocoena sinus, is a little porpoise that grows to be approximately 5 feet long and weighs around 120 pounds when fully grown.

They reside in shallow, warm water and are rather solitary in their behavior.

Vaquitas are the only porpoise species that can survive warm water, so this is highly unique. All other species require water that is colder than 68°F.
They’re also fondly known as “sea pandas” because of the black rings around their eyes.

Unlike the white rhino, which was nearly extinct due to poaching, the vaquita is not aggressively pursued by fishermen.
Traditional fishing practices in Mexico, though, have tragically led to the extinction of this marine species. 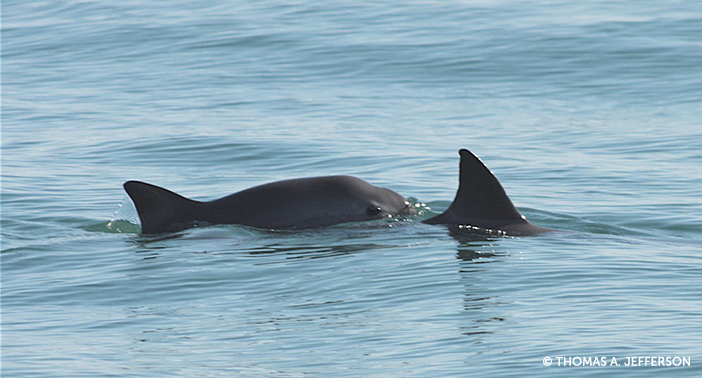 The problem is fishermen’s usage of gill nets to collect an endangered fish species called totoaba.

On the illegal market, totoaba, which is considered a delicacy in China, may cost up to $50,000.

Even though both totoaba fishing and gill nets are illegal in Mexico, the attraction of a large payoff motivates local fishermen to continue the activity. 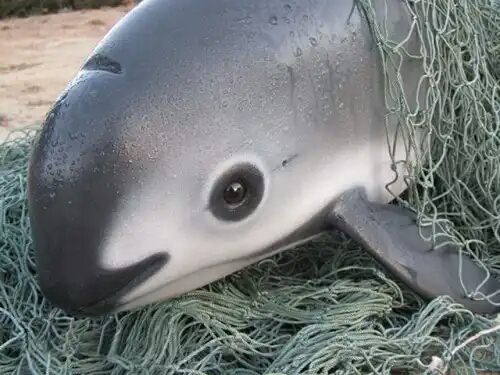 All of this has an impact on the vaquita because, although gill nets collect totoaba, they also catch little porpoises that become tangled in the nets.

He is concerned that the surviving vaquita may perish during the unlawful fishing season.
Aside from legal measures and information provided by groups like the WWF and Viva Vaquita, some environmentalists hoped that a few vaquitas may be rescued and reared in captivity. Vaquita CPR, a conservation organization, undertook a rescue effort in 2017. They were unsuccessful, unfortunately. 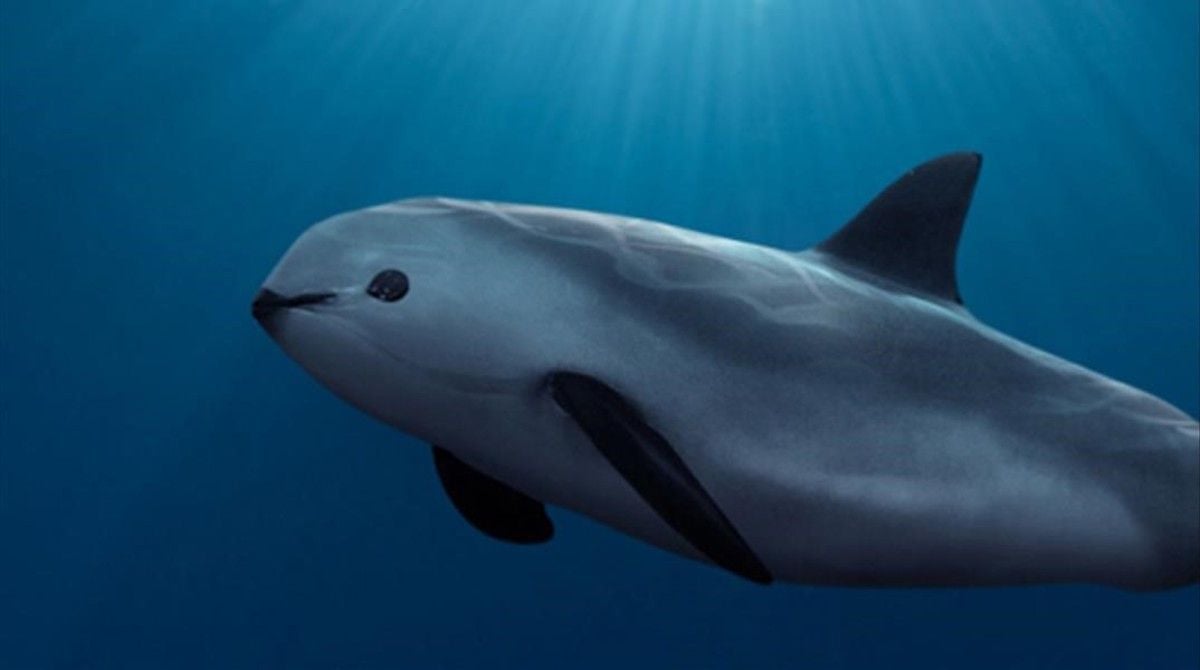 While all animals experience some stress during their relocation to captivity, the female porpoise that the crew rescued was unable to cope and perished shortly after being returned to the water.
For those thinking that confinement would be a feasible alternative for conserving the species, the tragedy was a painful setback.

Crosta reminds us that whether the vaquita vanishes or not, we must continue to fight for them, as organizations like Elephant Action League and Sea Shepherd continue to monitor the Gulf of California and decipher the trafficking routes in China. 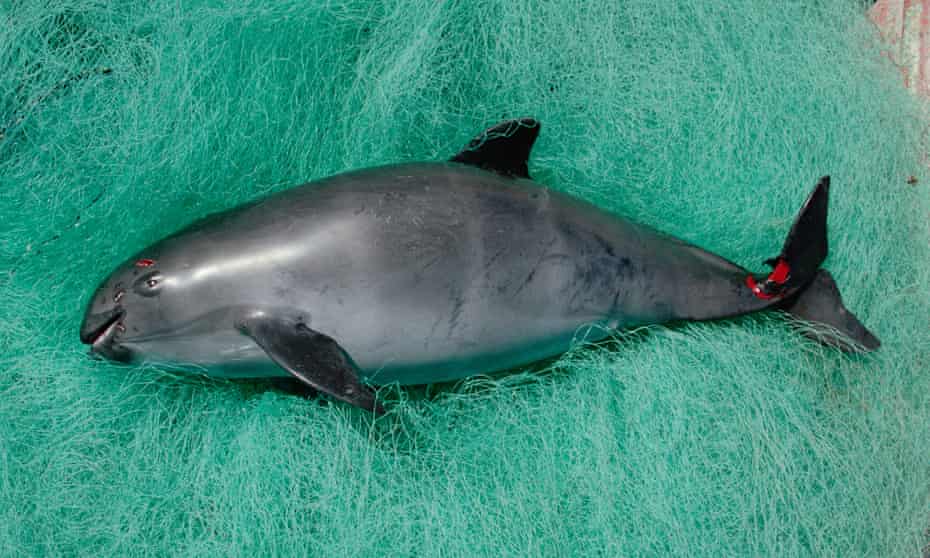 “Even if they kill all the vaquitas, we owe it to them to reveal the whole story, the truth, and we want to bring those guilty to justice, who, by the way, are not the fisherman.”

Here’s a video from the University of California TV’s Youtube channel showing some extremely rare shots of the vaquita: