Wedge-tailed eagles do battle with mining giant’s drones, knocking nine out of sky. Eagles and drones have been battling for the skies above Western Australia.

Currently it’s the birds of prey that are winning after taking out nine of the unmanned aerial vehicles (UAV).

The Trimble UX5 drones belong to mining company Gold Fields, which has been using them to survey St Ives since 2014.

The wedge-tailed eagle has a two metre wingspan and is a protected species.

One crashed as a result of human error, while nine have been taken down by wedge-tailed eagles, which are known to have wingspans more than twice that of the 1-metre-wide UAVs.

The UAVs are constructed from foam and carbon fibre, and fly at an altitude of about 125 metres, reaching speeds of up to 92km/h. 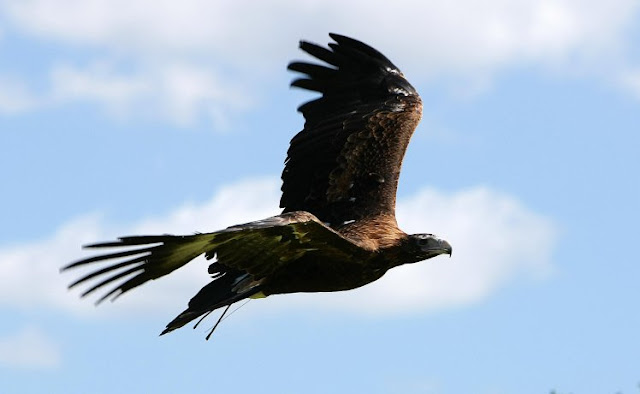 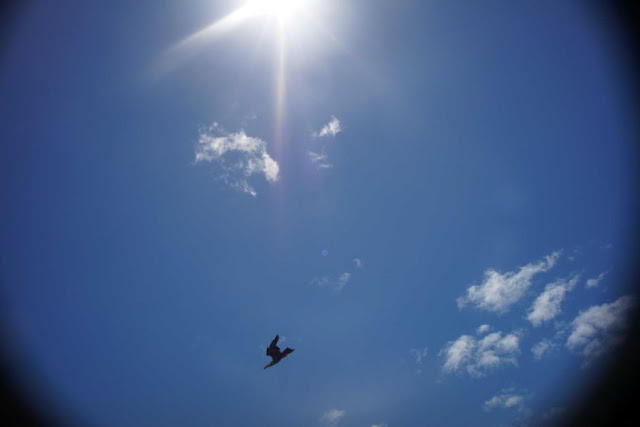 Photo: This photo was taken by an eagle that had hold of a UAV as another eagle was coming in to attack. Credit: Rick Steven 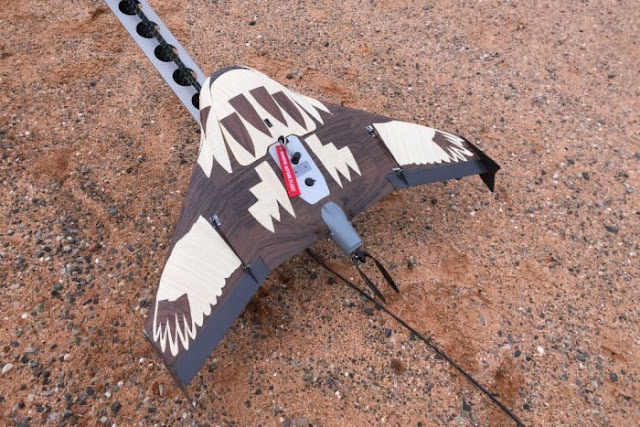