Pretty Nose (c. 1851 – after 1952) was an Arapaho woman, and according to her grandson, was a war chief who participated in the Battle of the Little Bighorn in 1876.

In some sources, Pretty Nose is called Cheyenne, although she was identified as Arapaho on the basis of her red, black and white beaded cuffs. The two tribes were allies at the Battle of the Little Bighorn and are still officially grouped together as the Cheyenne and Arapaho Tribes.

According to a 1878 Laton Alton Huffman photograph which shows the two girls together, Pretty Nose had a sister named Spotted Fawn who was 13 in 1878 making Spotted Fawn about 14 years younger than Pretty Nose.

Pretty Nose’s grandson, Mark Soldier Wolf, became an Arapaho tribal elder who served in the US Marine Corps during the Korean War. She witnessed his return to the Wind River Indian Reservation in 1952, at the age of 101. 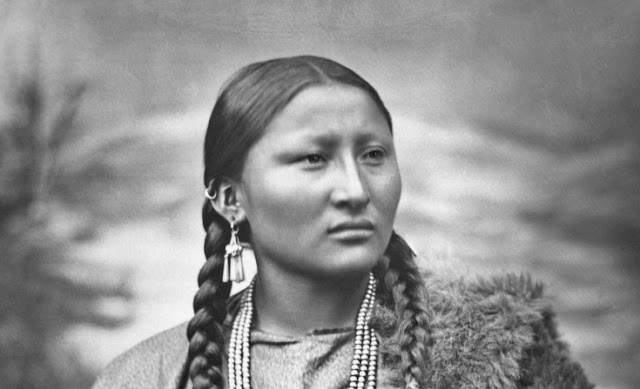 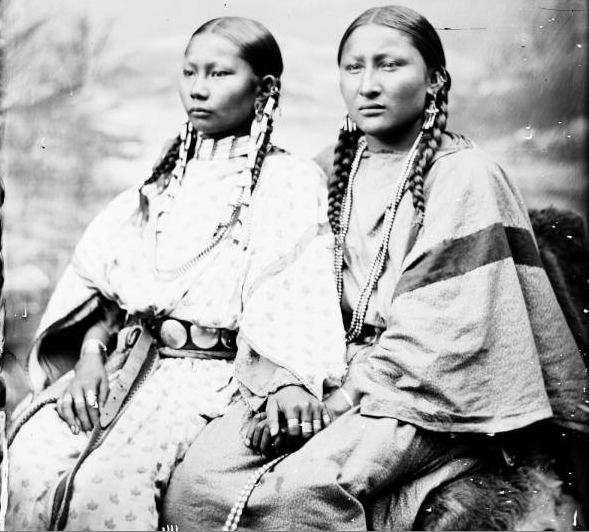