An unexpected guest in the form of a malnourished bear cub was found wandering a village one day, looking for food.

A farmer from the village came to the rescue of the cub and decided to take it home and look after it, writes Joe Kahlo for kingdomstv.com

Too young to survive in the wild alone, and too young to be allowed into a zoo, Nikolay, the farmer, now has quite the unusual pet.

The tiny bear cub found a home, with shelter, comfort and food on Nikolay’s farm.

When he first came across the bear, Nikolay called the relevant authorities to get some advice for this unusual situation.

He was given the same answer every time, either put it to sleep or return it to the wild, both options would result in the demise of the bear cub, something Nikolay was not prepared to do.

He and other huntsmen searched the forests nearby in the hope of finding the cub’s mother for two days, but to no avail.

Eventually, a committee at the village issued the bear cub a “passport” to legally live in the town and also issued the cub a name, Vasilisa. 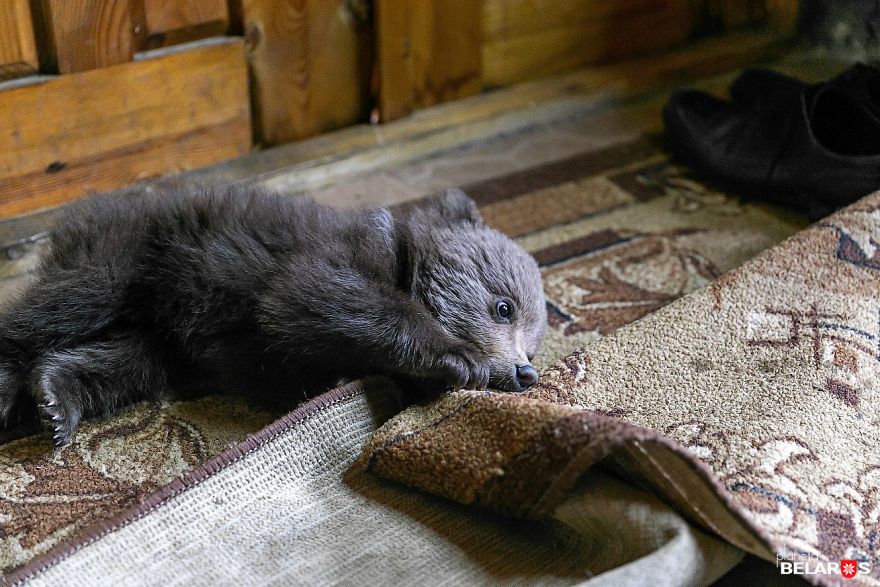 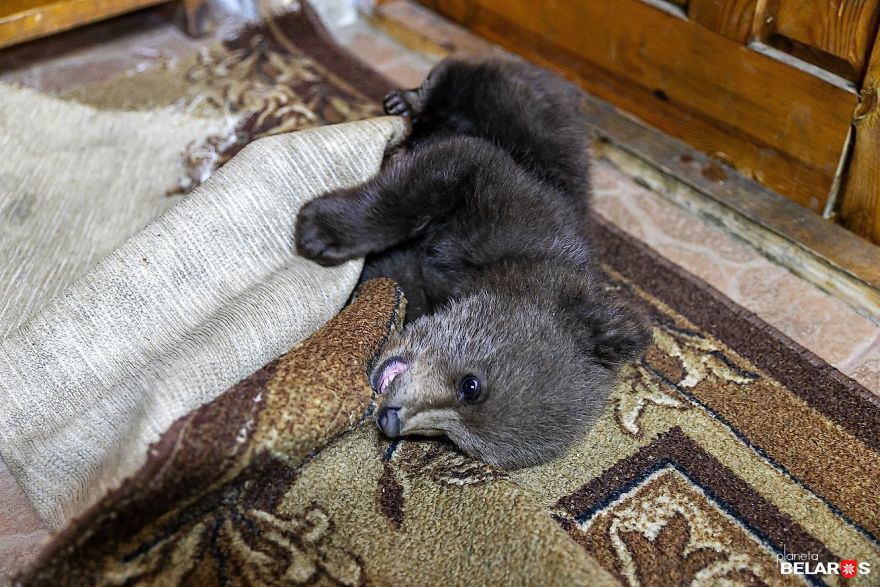 Nikolay plans to build a massive enclosure for Vasilisa to grow up in, with an observation area to allow him to check up on the cub regularly. 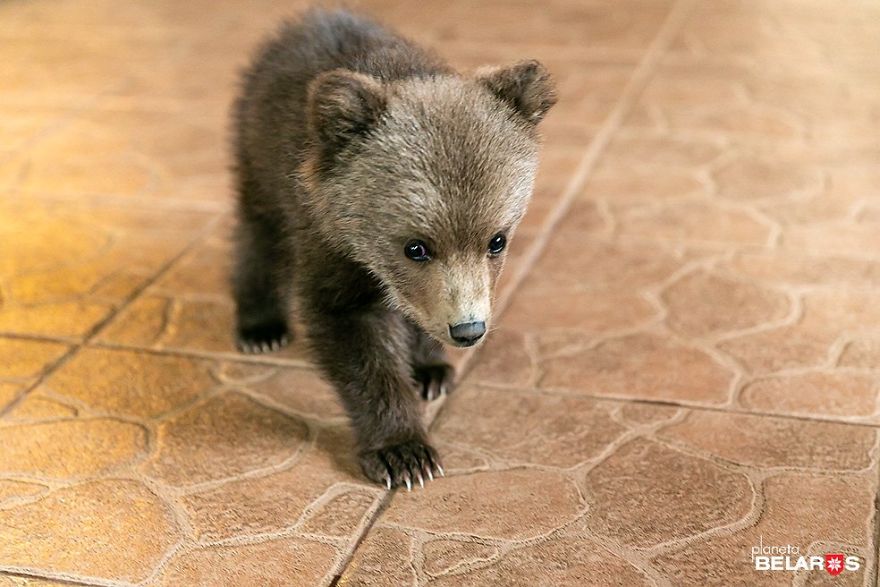 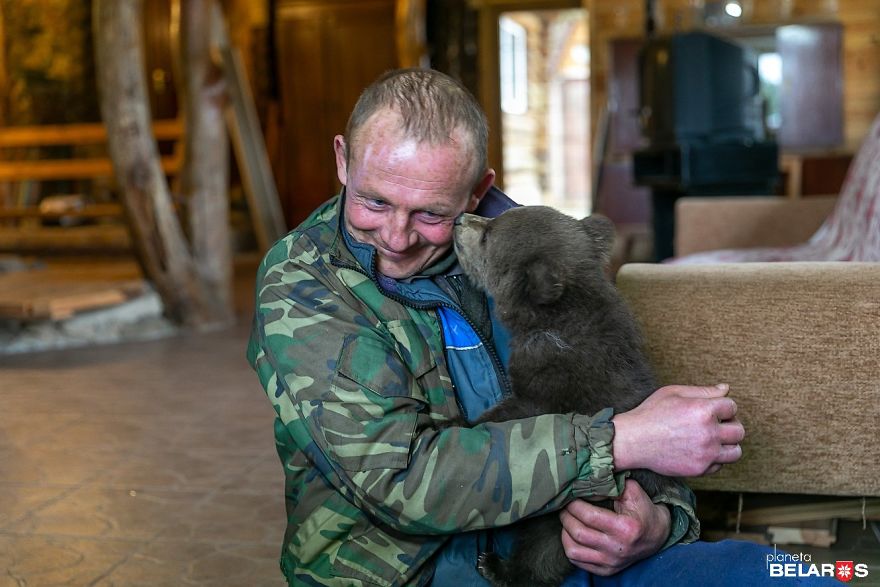 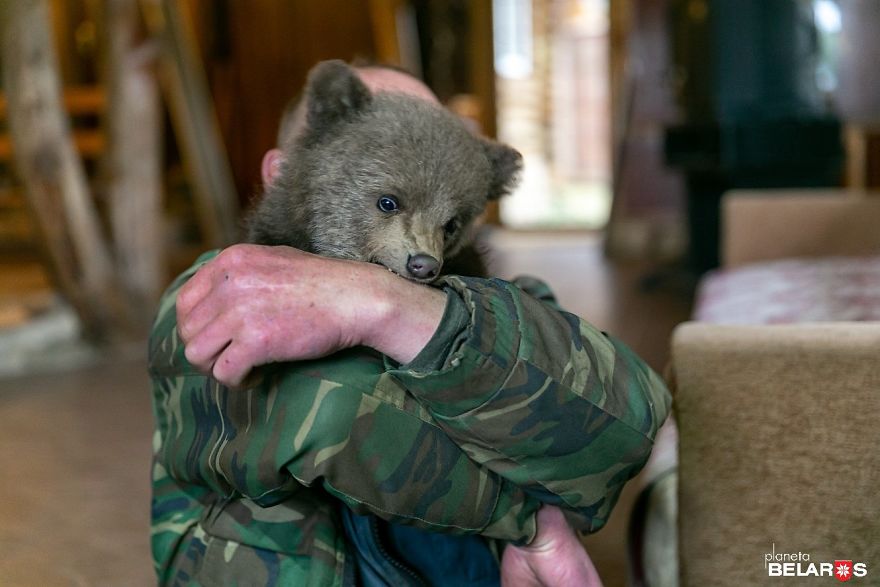 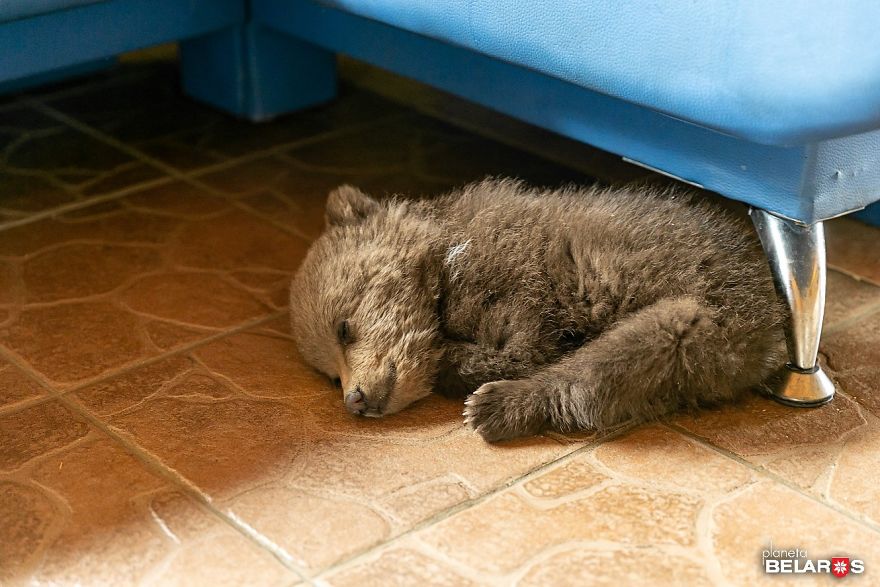 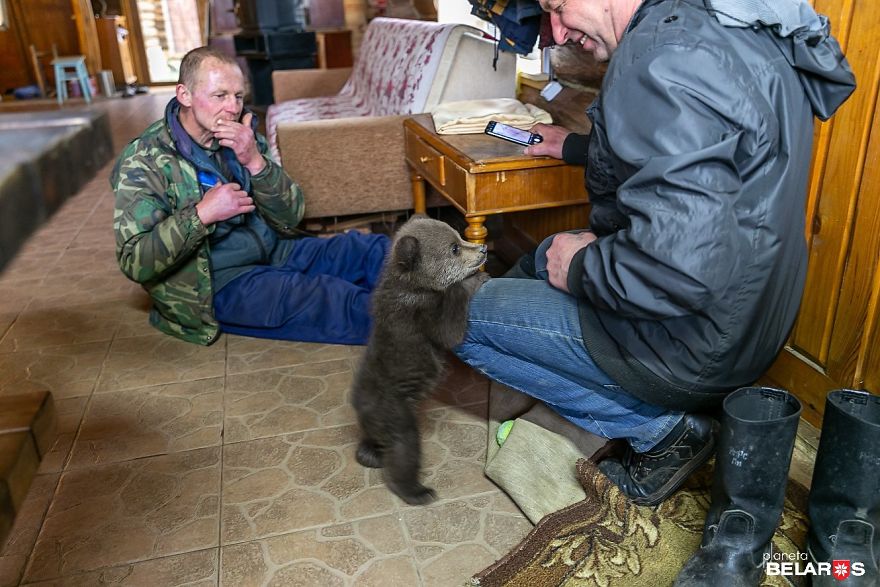 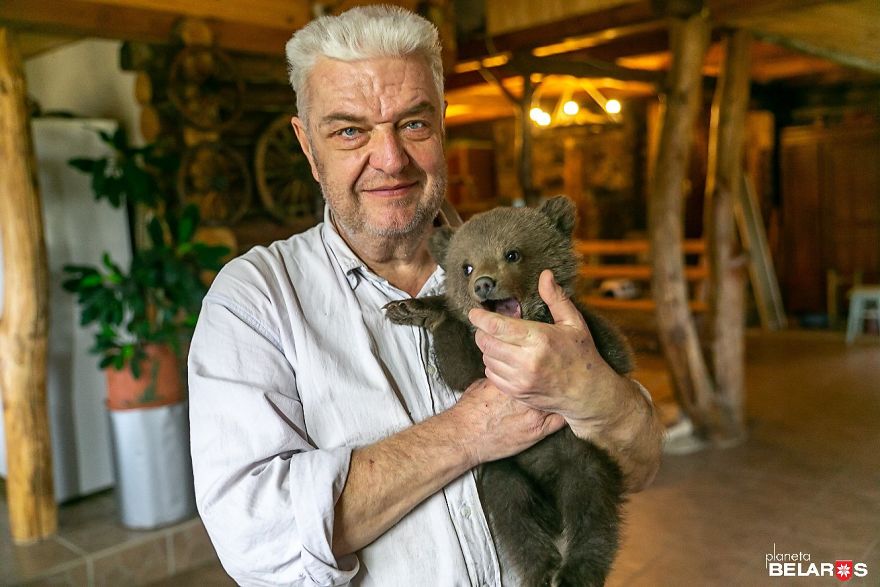