In Thailand, a couple of elephants that had been kept as slaves for up to 80 years have finally been set free.

Elephants Boonme and Buabaan have spent most of their lives in the forestry and elephant-trekking industries, where they were forced to labor while chained until they were exhausted.

Christian Leblanc, a 23-year-old YouTube vlogger, and videographer from Canada, assisted in the rescue. He was instrumental in raising thousands of dollars to cover the cost of their release.

Boonme, 80, and Buaban, 50, now spend most of their time splashing around, playing, and munching on fresh fruit and veggies in their new backyard, which includes a river and mud bath.

“The elephants couldn’t be happier now.

They’ve both made a new best friend named BaiCha and as a trio they’re inseparable,” said Christian.

“But before we freed them, they would’ve been giving dozens of people rides on their backs every day.”

“To the point where Boonme actually collapsed and had to be lifted by a crane so she could get back to work. That’s when we knew something had to be done. 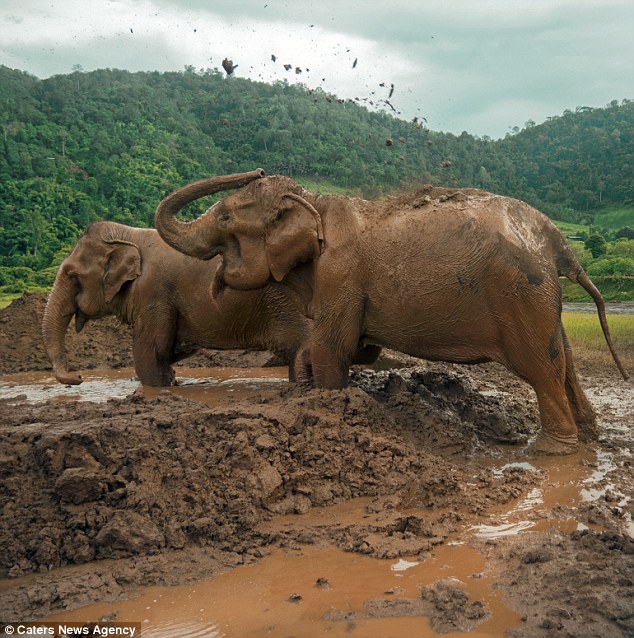 Christian and his colleagues traveled 15 hours by truck to Surin in order to find the couple. 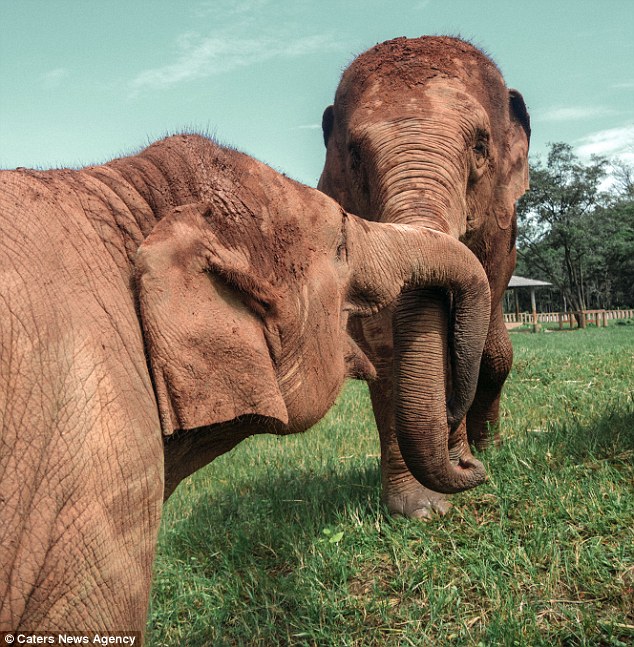 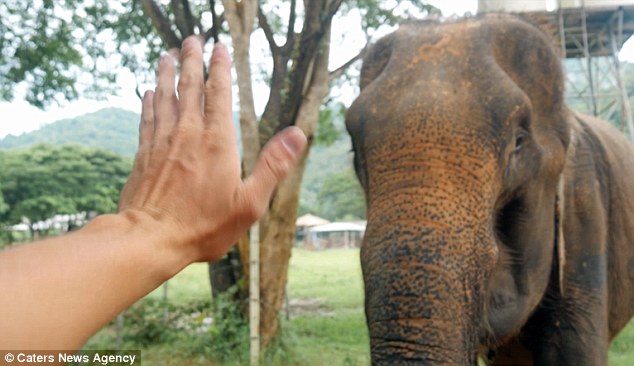 The elephants were then moved in custom-built vehicles back to the Elephant Nature Park, a journey that took 23 hours. 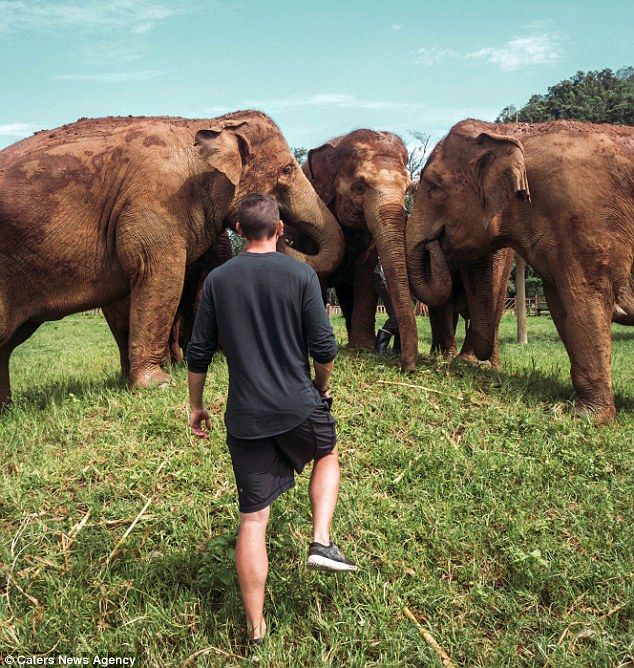 The rescue is part of Christian’s planned documentary ‘Black Tusk,’ which aims to educate tourists about the brutality behind Thailand’s growing ‘elephant trekking’ industry. 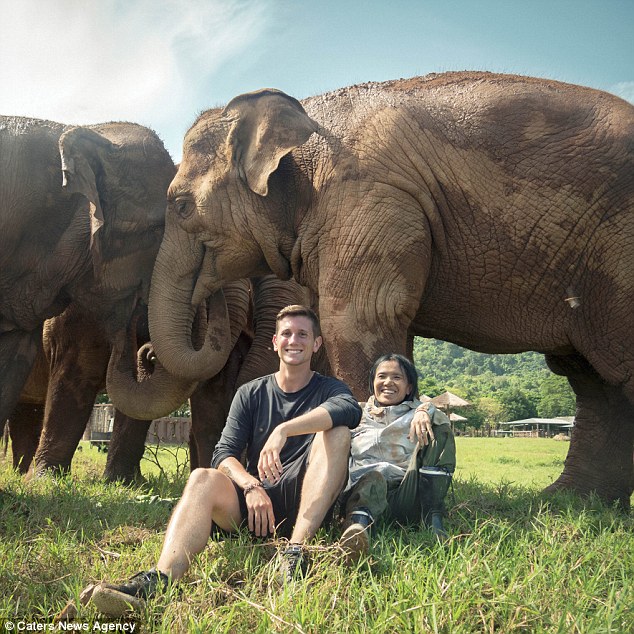