A pony badly burnt in a suspected acid attack has been named as rescue animal of the year.

Cinders was eight months old when she was found wandering in agony in Chesterfield with horrific burns to her face that made her unable to open her eyes.

Her new owner said: “She so deserves this award. She is an absolute hero and a wonderful part of our family.”

Cinders was named as rescue animal of the year in the 2020 Daily Mirror Animal Hero Awards.

Her owner, who wants to remain anonymous, said: “I don’t know how anyone could have done something so awful to such a trusting and gentle little creature.

Cinders’ story was followed around the world and donations from well-wishers to help her recover flooded in.

Jamie Peyton, who had developed a process of using fish skin grafts to treat animals burned in wildfires, flew in from California to perform the surgery in May 2018.

She worked with a team of vets, and a plastic surgeon from the burns unit at Pinderfields Hospital in Wakefield and the team worked on Cinders’ wounds.

They cleaned them before applying a dressing made from the skin of a tilapia fish to Cinders’ face to aid the growth of fresh tissue. 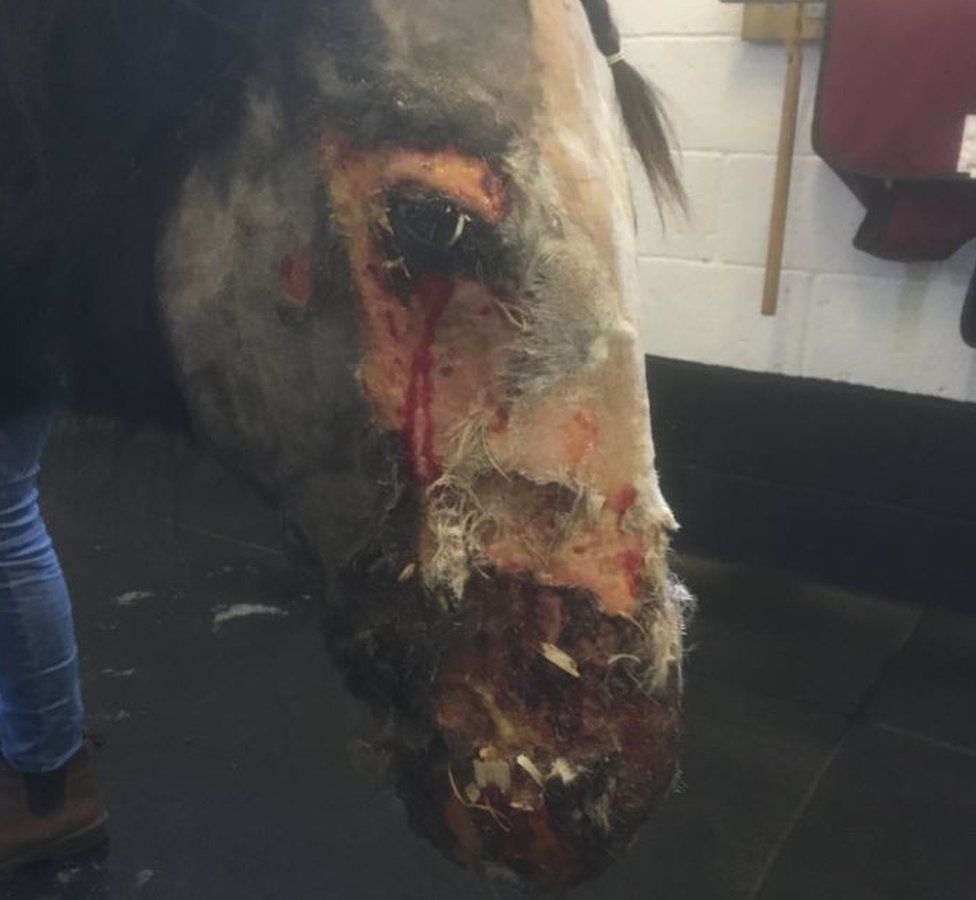 That and her ongoing treatment was made possible after more than £17,000 was raised in donations. 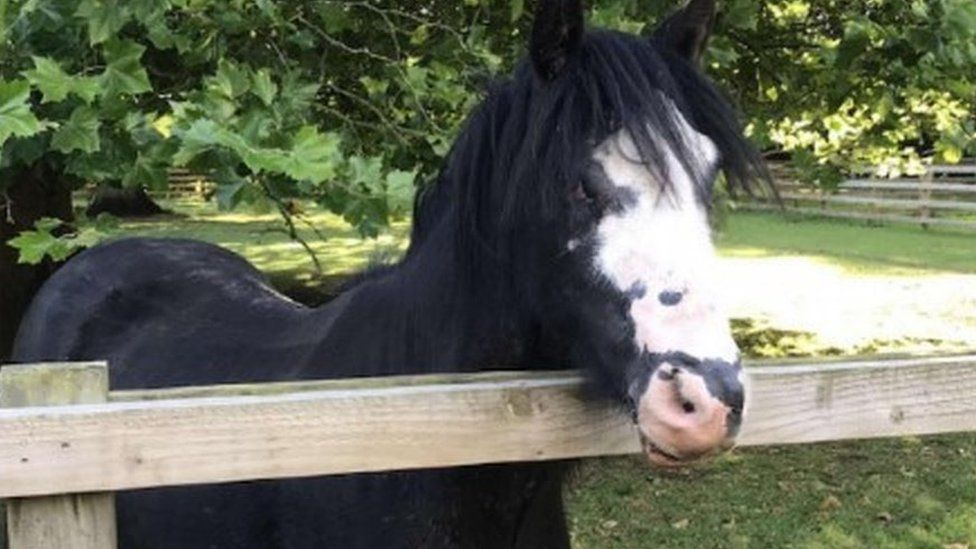