In her new book, The Invaders: How Humans and Their Dogs Drove Neanderthals to Extinction, Pat Shipman, retired adjunct professor of anthropology at Pennsylvania State University, sets out a groundbreaking new argument.

Talking from her home in North Carolina, she explains how reading about invasive species while holidaying on a Caribbean island inspired her, why more

accurate carbon-dating methods have revised the timeline for Neanderthal extinction, and how the discovery of “wolf dog” remains at woolly mammoth sites in Central and Eastern Europe may hold the key to understanding why humans went on to build the Sistine chapel and send a robot to Mars while Neanderthals became a footnote in popular culture.

“At that time, modern humans, Neanderthals and wolves were all top predators and competed to kill mammoths and other huge herbivores,” Shipman told Robin McKie, of The Guardian.
“But then we formed an alliance with the wolf and that would have been the end for the Neanderthal.”

According to Shipman, “Early wolf-dogs would have tracked and harassed animals like elk and bison and would have hounded them until they tired.
Then humans would have killed them with spears or bows and arrows.

In addition to helping with the hunt, wolf-dogs would have kept rival carnivores and scavengers from stealing the kill — just as wolves protect their k1lls today.

>Wolf-dogs and humans benefitted from this remarkable partnership.</ 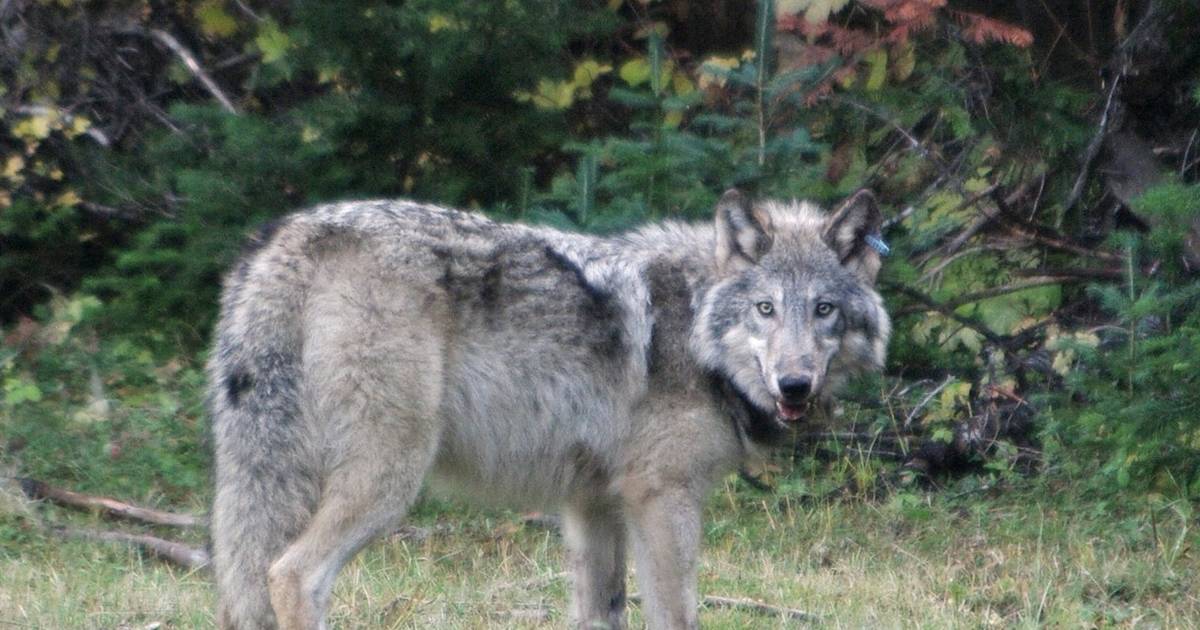 This meant the dogs did not need to approach these large cornered animals to finish them off — often the most dangerous part of a hunt — while humans didn’t have to expend energy in tracking and wearing down prey. Dogs would have done that.

Then we shared the meat. It was a win-win situation.” 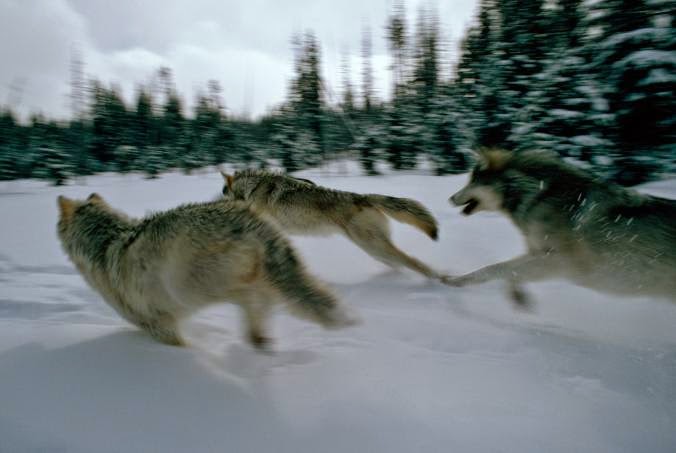 These ancient wolf-dogs were not the same as modern wolves or modern dogs, though they had similar characteristics.

Shipman told Simon Worrall of National Geographic that wolf-dogs were built for hunting:

They were large, equipped with big teeth and a great sense of smell, and could run long and fast.

Shipman found no evidence that Neanderthals joined forces with wolves. As she told Worrall,
“They continued to do things in the same old Neanderthal way as life got hard and times cold.

They continued to hunt the same animals with the same tools in the same way. 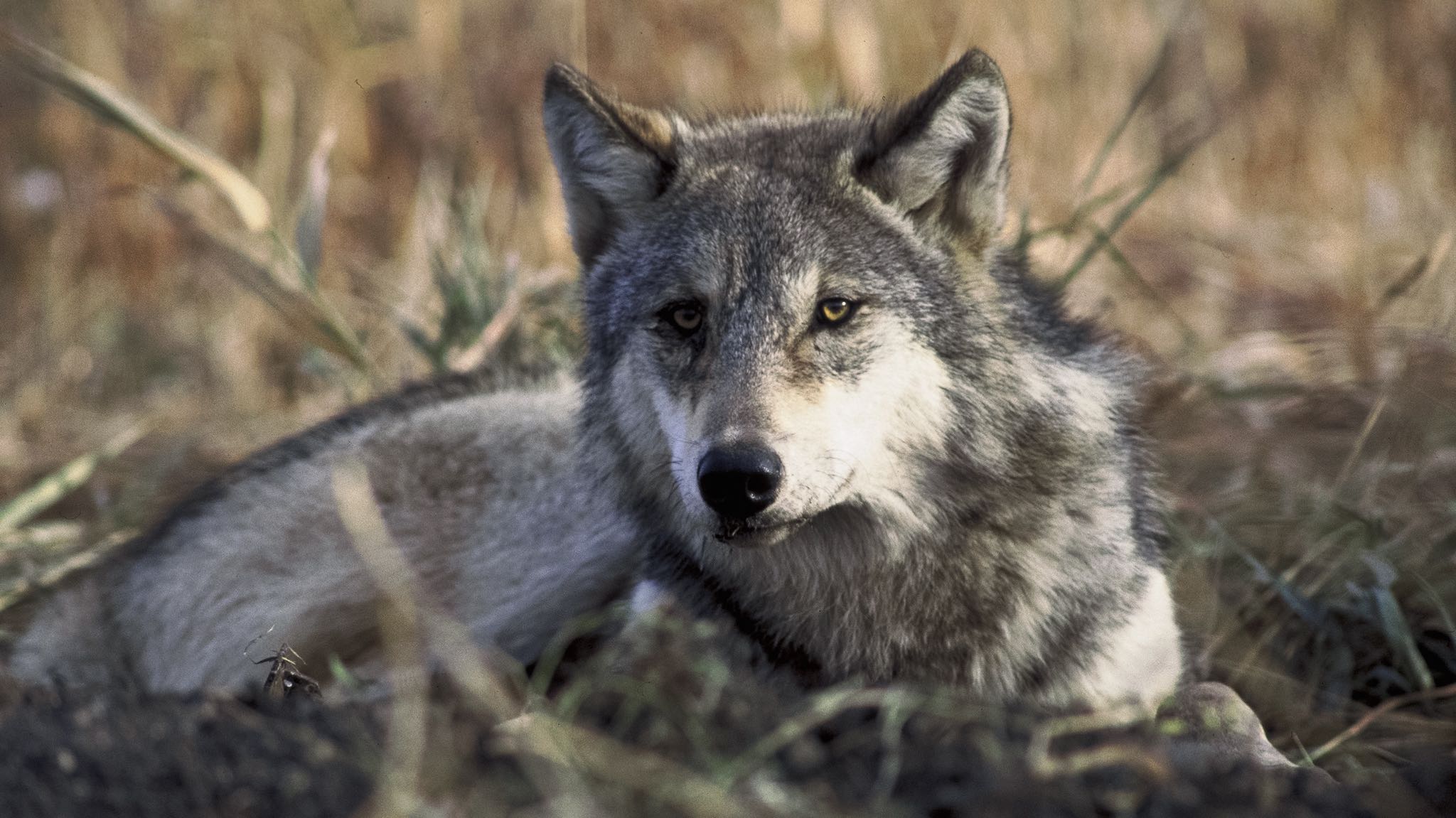 And that lack of adaptability may have been a telling failure as [modern humans] moved in. If you then add in wolf-dogs, Neanderthals were at a terrific disadvantage.”