Pepo was rescued from Spain by Animal Angels Global after he was found begging for food as a stray.

They took him in and brought him to the UK to find him a home, writes ilovemydogsomuch

With a severe underbite that causes her bottom teeth to stick out, a crooked nose, and out-turned feet,

Pepo was rejected time and time again because of the way he looks.

He wound up living in a temporary foster home for eight months while they posted on social media, trying to find a forever home for Pepo.

Once the rescue started posting from Pepo’s perspective, it began to touch people’s hearts and really caught the attention of a woman from Tiverton, England.

When Jo Strachan’s sister tagged her in the post, Jo fell in love with Pepo’s unique, sweet face.

She filled out an application, and after carefully looking it over, the rescue decided that Jo’s home was the perfect fit for Pepo! 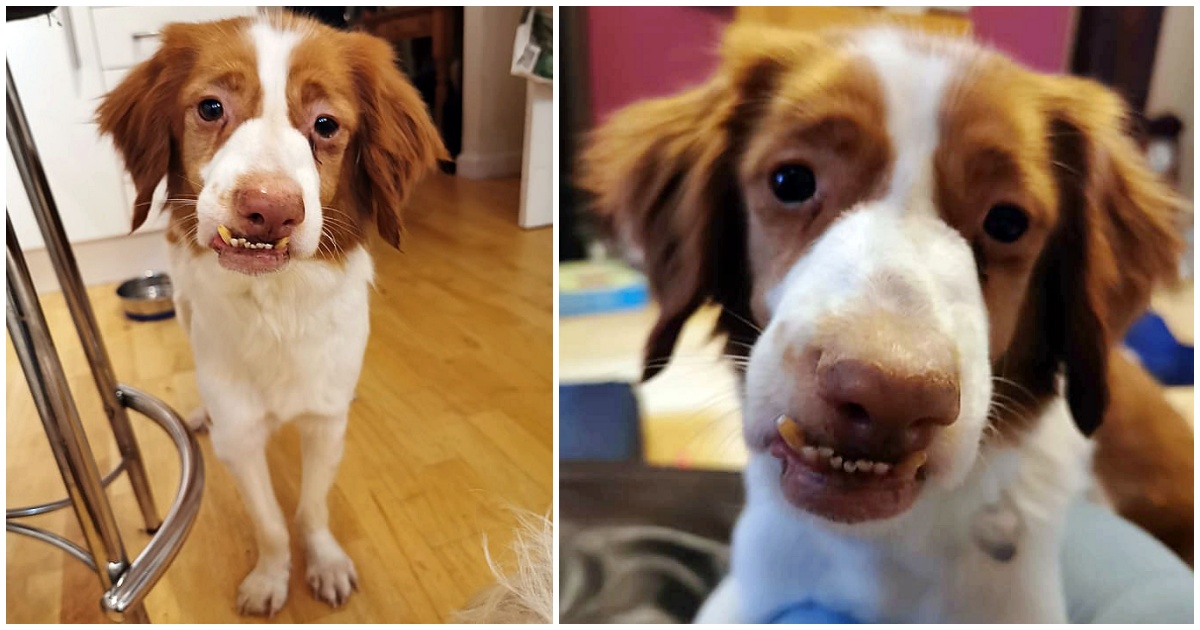 Jo claims her pooch runs like a ‘newborn lamb or foal’ thanks to carpal valgus on his front legs which stops him coordinating his feet properly.

Jo and her husband Glen had been looking for another dog to keep their dog Bob company after he lost his doggy sibling a few months earlier. 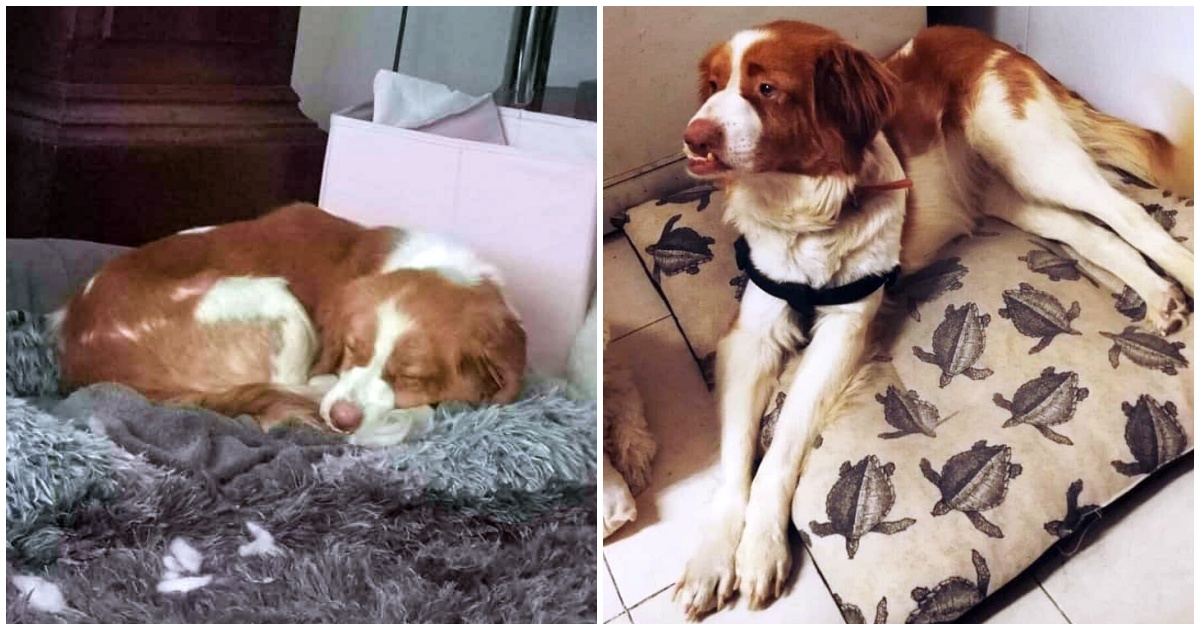 X-rays and scans revealed evidence of fractures and broken bones, which led vets to believe that Pepo, who is around two years old, was severely abused as a puppy.

But despite Pepo’s past and wonky looks, he is still just like any other dog and enjoys playing and running around in his new backyard.

Jo says he is also very loving and grateful for everything, and even snuggled up to her within hours of her adopting him and bringing him home. 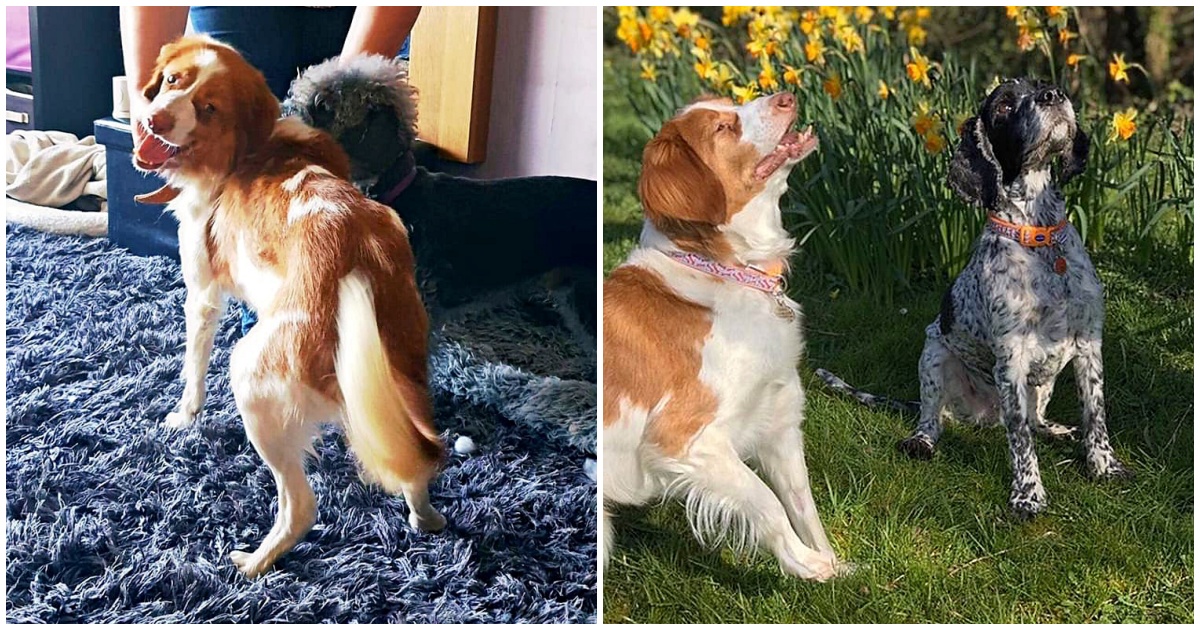 “He really is just one of these animals where you think, how can he have been so mistreated and still want human company and trust?” Jo told DailyMail. “It’s just amazing.” 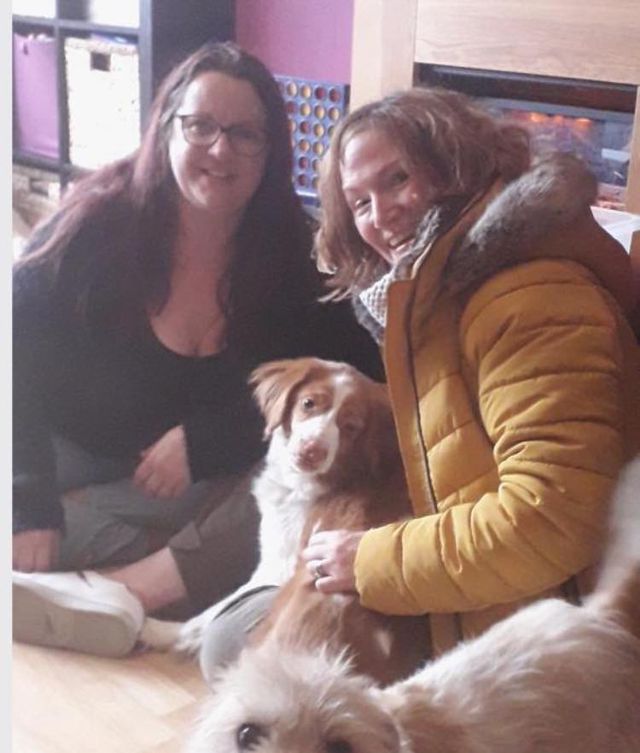