You might have already heard of unique friendships formed between different animal species.

Like the tiger, bear and lion who were the best of friends, or more common ones such as a dog and a cat, cat and a bird or something similar.

Have you ever heard of an animal adopting from another another species?

In a first of its kind case known to humans, a bottlenose dolphin adopted a baby whale years ago and is still caring for it!

In 2014, researchers spotted a bottlenose mother caring for an unusual-looking male calf.

This was along with what was presumed to be her biological calf, in coastal waters off French Polynesia.

While bottlenose dolphins have slender beaks, the mysterious one month old’s beak was short and blunt.

Eventually, the scientists identified the orphan as a melon-headed whale which is an entirely different species and genus of dolphin.

The baby whale has even been performing dolphin behavior now as if it is being defined by the company it keeps. 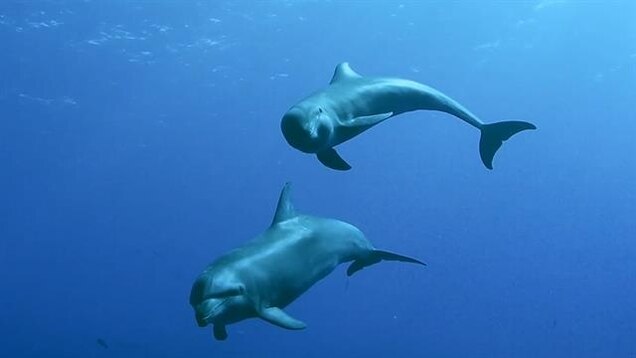 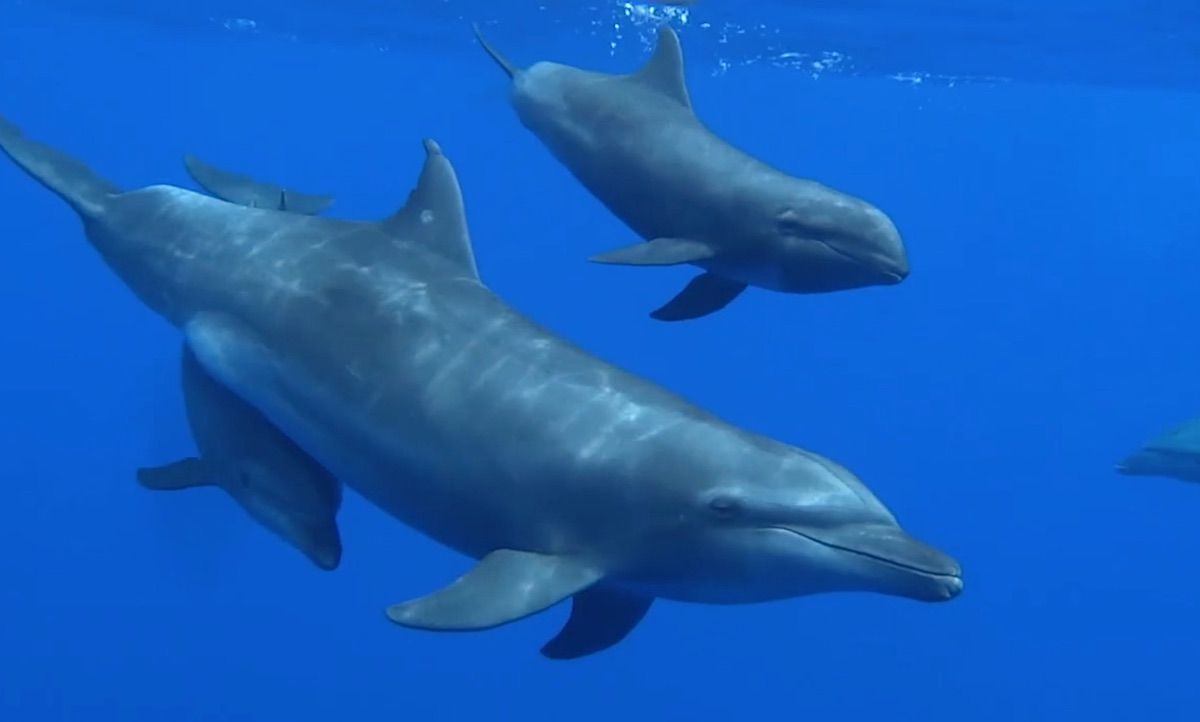 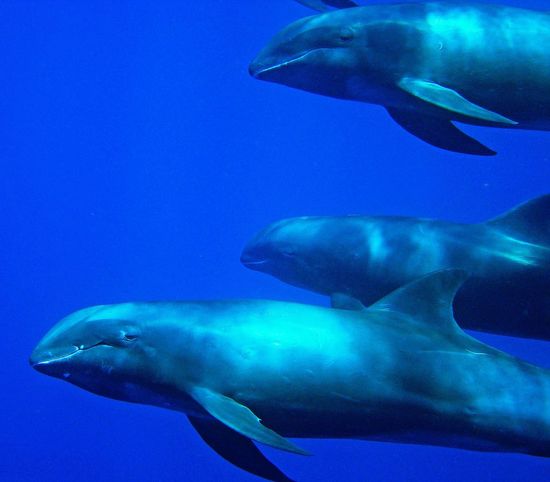