Nature amazes us with its miracles day in and day out, from frost on glass to giving designs to animals.

The story we are unfolding before you is about an adorable Dalmatian which attracts immediate attention as its nose seems to be made for kissing.

Although his owner gives him more kisses, Wiley the Dalmatian is winning over people left and right, as he was not born with the simple black spots which are characteristics of Dalmatians.

The heart he carries on his nose has made him one of the most popular dogs.

There are numerous people following him, as it’s so hard to stop smiling when you see this puppy.

Lexi Smith, Wiley’s owner, says that she got the Dalmatian from a breeder, and when talking about the preferences of Wiley,

Lexi knew that she and the pup were meant to be.

Lexi also goes on to say that like her, Wiley loves to eat, sleep and cuddle, and hence, they found a common language.

What made Wiley the star of the internet was the heart on his nose, and people loved following Wiley’s interesting life. 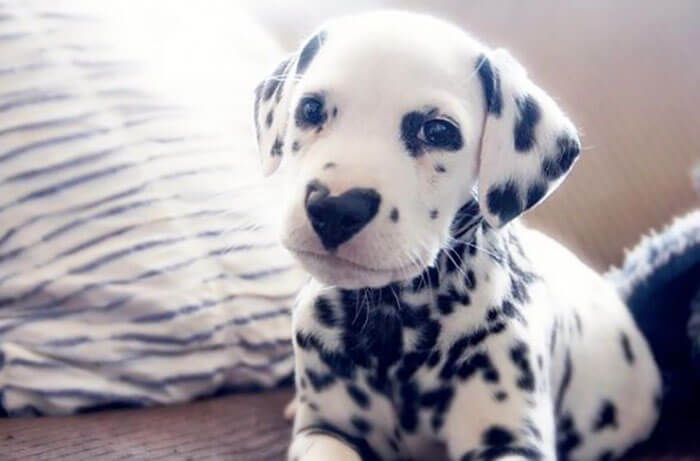 As the pup has become Lexi’s best friend, she devotes most of her time with him, and she posts regular pictures on their Instagram for their followers.

While many people wear their heart on their sleeves, the pup who wears his heart on his nose, has won over millions of hearts around the world. 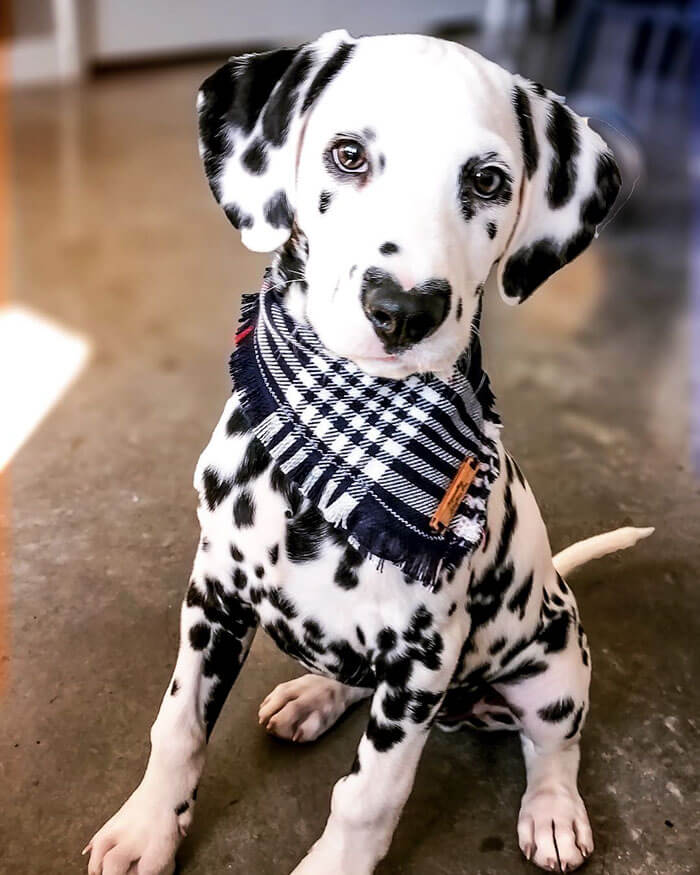