Nobody likes to see an injured animal, but nobody can deny how adorable the photo shared by Redditor GeorgeOnee of the tiniest hamster with an even tinier cast.

This cute baby hamster broke its arm and needed a mini cast to help with its recovery. This image represnts a positive, which is the hamsters recovery, rather than exploiting its vulnerability.

We found some more adorable images of cute animals in casts, enjoy! 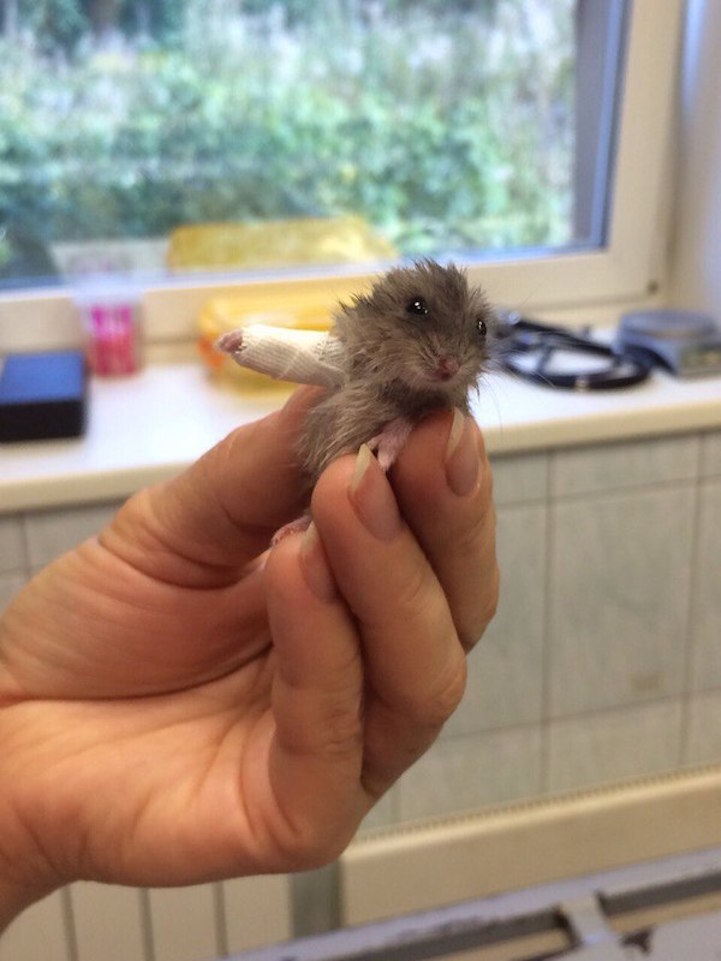 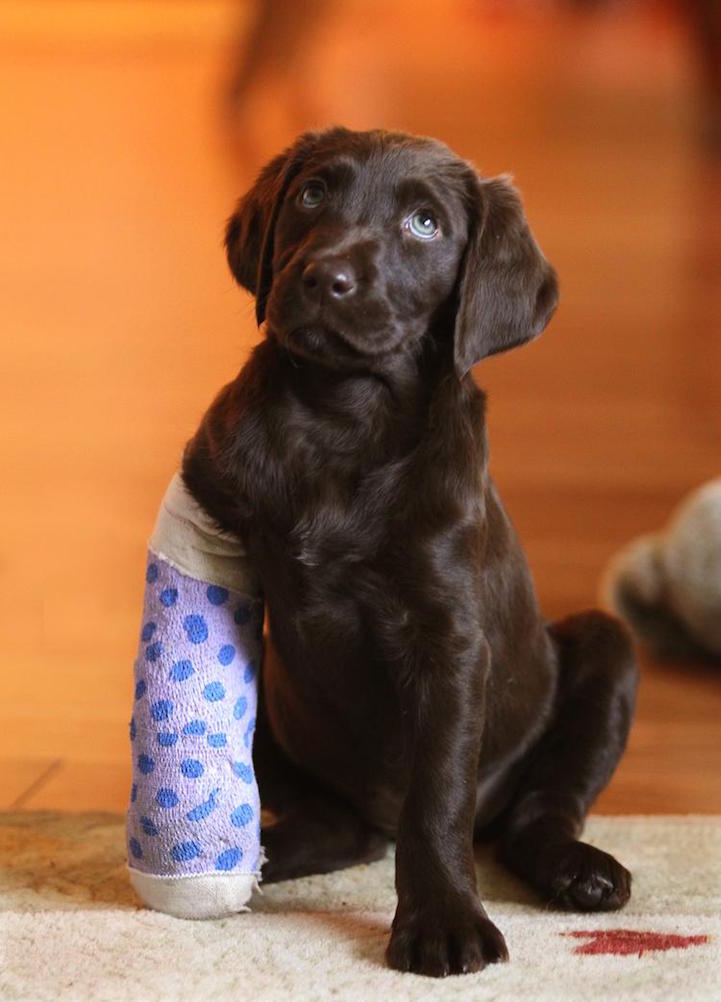 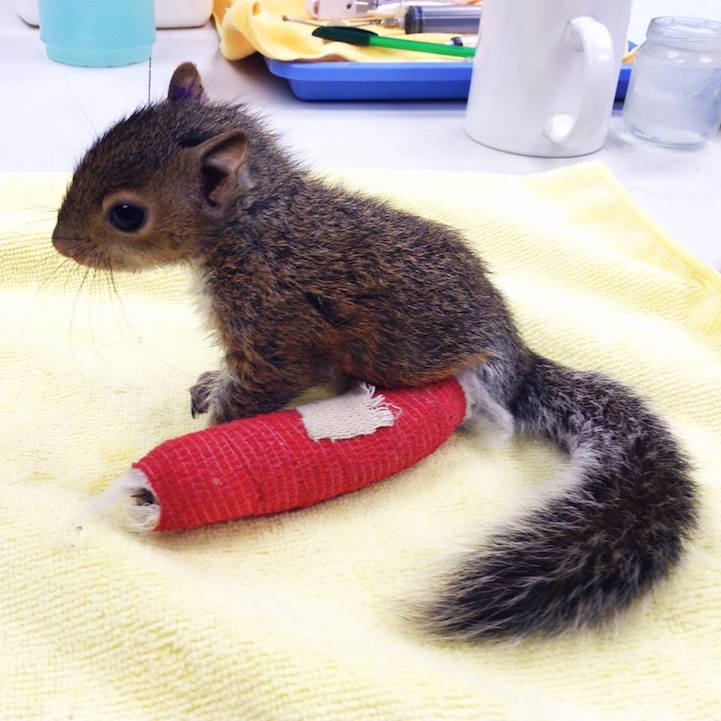 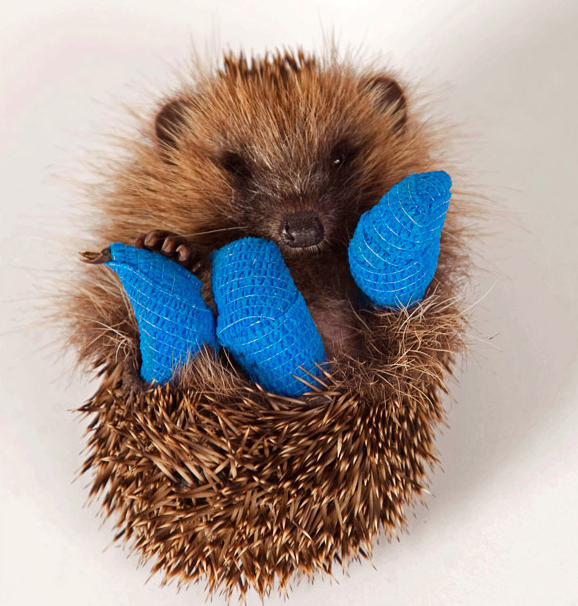 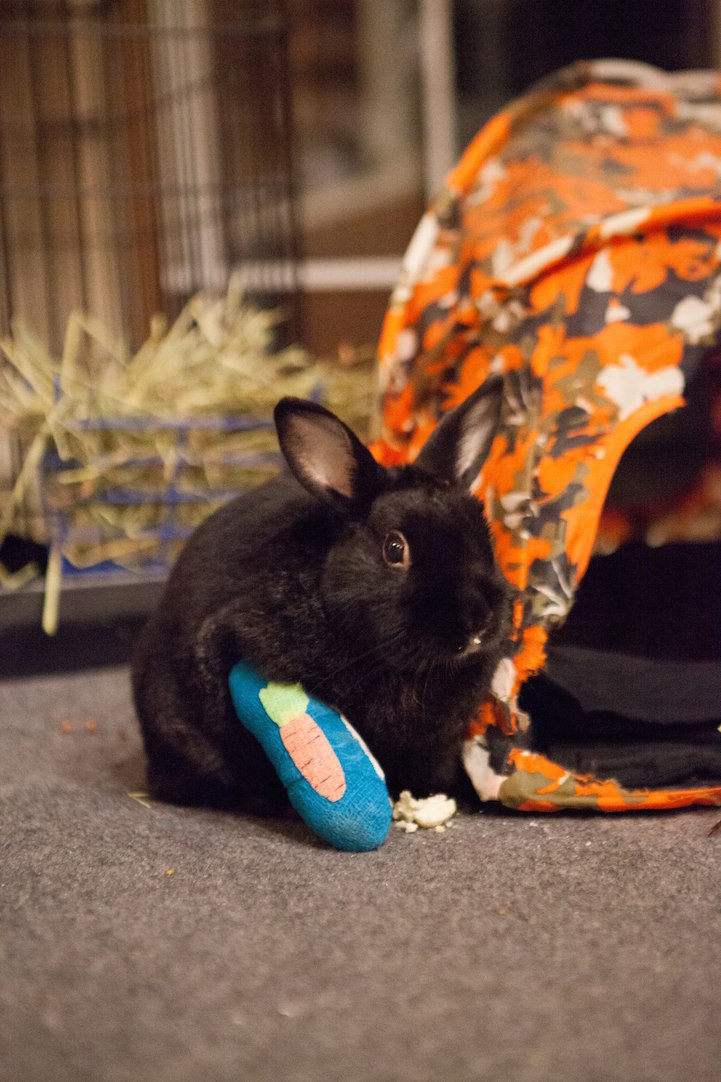 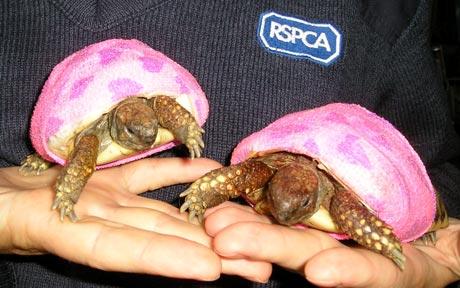 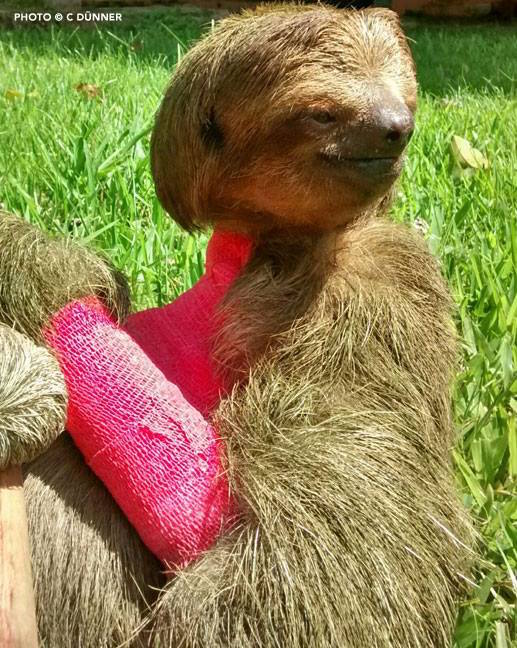 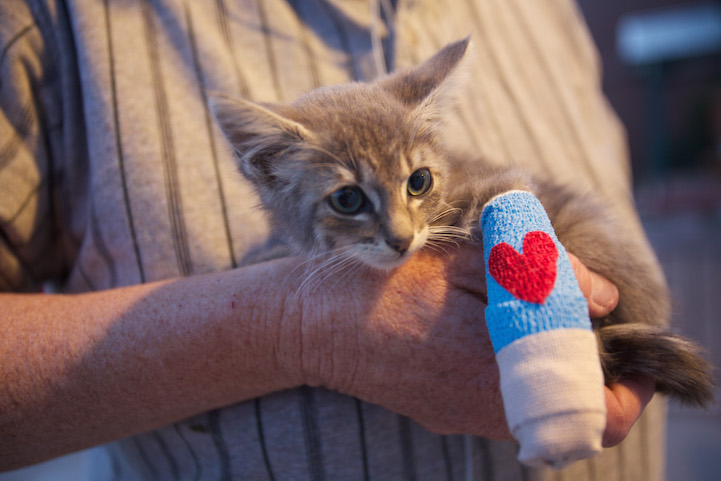