This is the moment a pack of almost entirely black wolves was spotted on camera while walking a trail in Minnesota.

The International Wolf Center put the chance of seeing a black wolf at 1.5-2%, so you can imagine how much of an incredibly rare occurrence it is to see multiple at once.

Although this figure differs depending on where in Minnesota you are talking about, for example, half of Yellowstone National Park’s wolves are black.

The rare video, that was shared by Voyageurs Wolf Project’s Youtube page stated in their description:

“This wolf pack is almost entirely black wolves, which is quite rare for Minnesota! Of course, this is not to say it does not happen, but rather that it is definitely not the norm.”

The center also notes that black wolves are still part of the grey wolf species, they just happen to have black fur.

They’re also generally less aggressive and their rarity is due to a high rate of pup-mortality compared to their normal grey counterparts.

“This wolf pack is almost entirely black wolves, which is quite rare for Minnesota,” the Voyageurs Project notes.

“Of course, this is not to say it does not happen, but rather that it is definitely not the norm.” There are about 2,700 wolves in Minnesota, as of 2019, according to the DNR. If estimates are correct and only about 2% of the state’s wolves are black, this means there are only about 50 of them in Minnesota.

Although Minnesota’s total wolf population number may seem low at a glance, there are only roughly 13,000 wolves in the entirety of the U.S., with the lion’s share residing in Alaska. 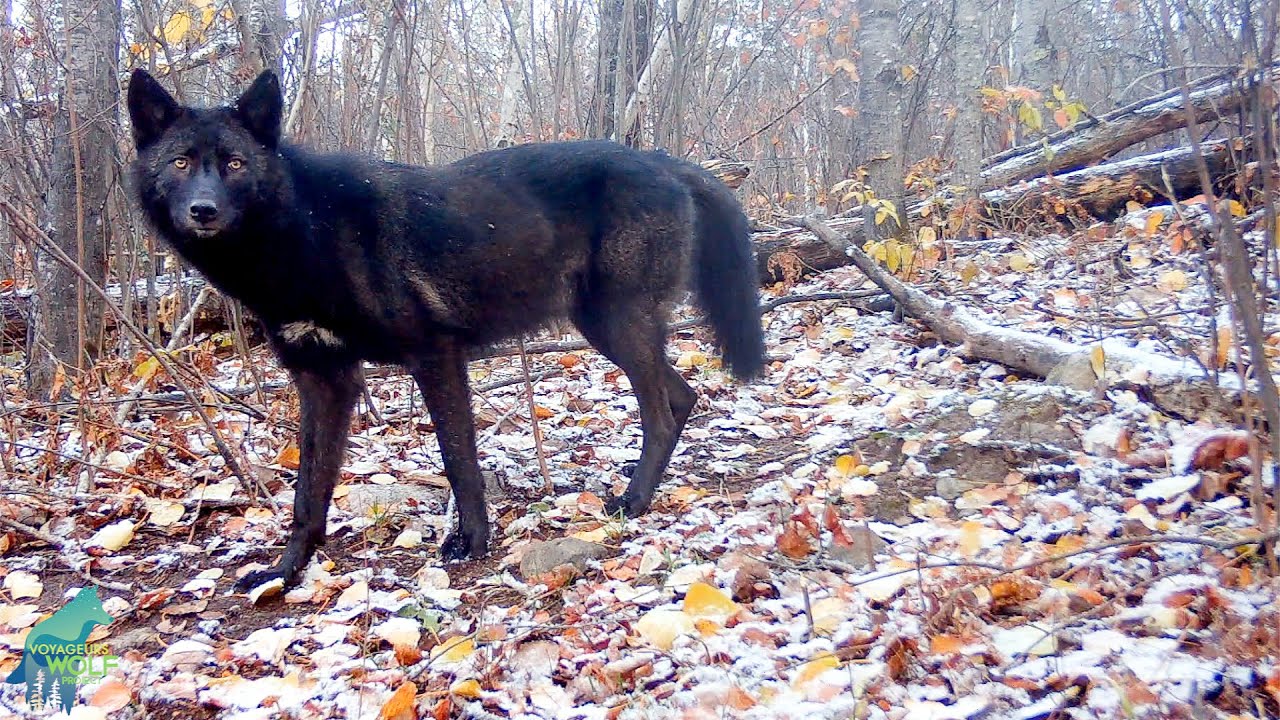 This means that Minnesota is home to roughly 20% of America’s wolves and a huge portion of those living on the mainland continent. 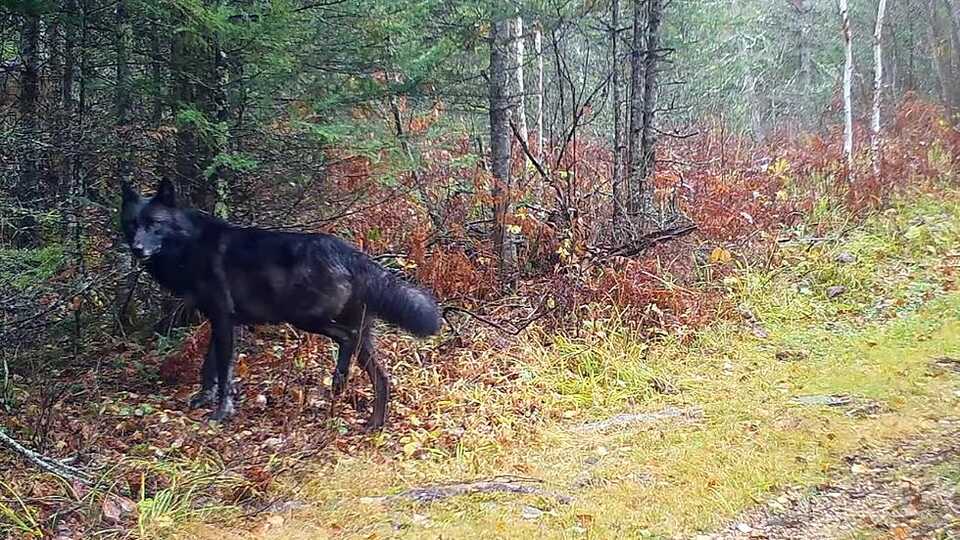