Friends Farm Rescue and Sanctuary in Oklahoma shared they would do everything they could to give the 7-week-old pup the best life possible.

Unfortunately, on Monday the animal sanctuary shared devastating news. Mila went into cardiac arrest while under anesthesia for her potentially life-changing surgery.

“I cannot even begin to accept or process this. Her loss is too big,” the sanctuary wrote on Facebook.

Mila and her sibling were initially rescued by Skiatook Paws and Claws,

but Mila, who was born with a rare and complicated disorder called bilateral luxated elbows, giving her completely upside-down paws, needed special attention.

Luckily the folks at Oliver and Friends Farm Rescue and Sanctuary had previously cared for a dog with the same condition and were more than willing to help Mila.

The animal sanctuary went into detail about Mila’s road to recovery and asked supporters for donations citing the treatment’s cost.

Before they could move forward with surgery, Mila would need CT imaging as well as 3D printings of her legs.

And while everyone was optimistic about Mila’s course of treatment, it didn’t come without risk. 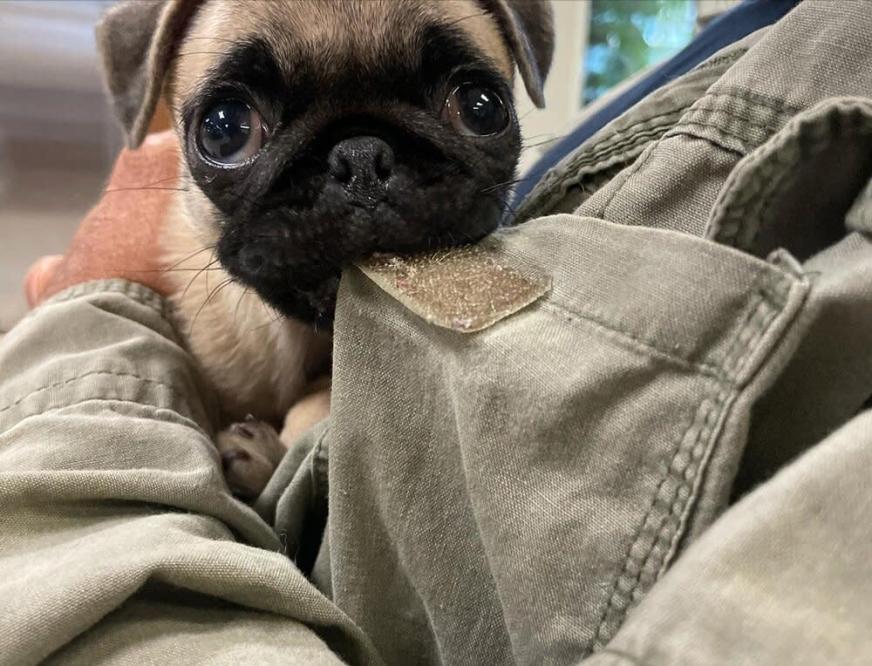 We had an early morning getting Mini Mimi Mila ready for her big day! She was in great spirits and we woke up early to make sure she got some breakfast (She is too small and young to fast, so I just had to feed her at 4:30am).

Her surgical team just took her back, and promised they would call as soon as they finished up. They did say this is a pretty long surgery but I should expect a call this afternoon. I will let everyone know what they say!

Early Monday morning Mila was all set for surgery, but while her rescuers anxiously waited outside the operating room something terrible had gone wrong. 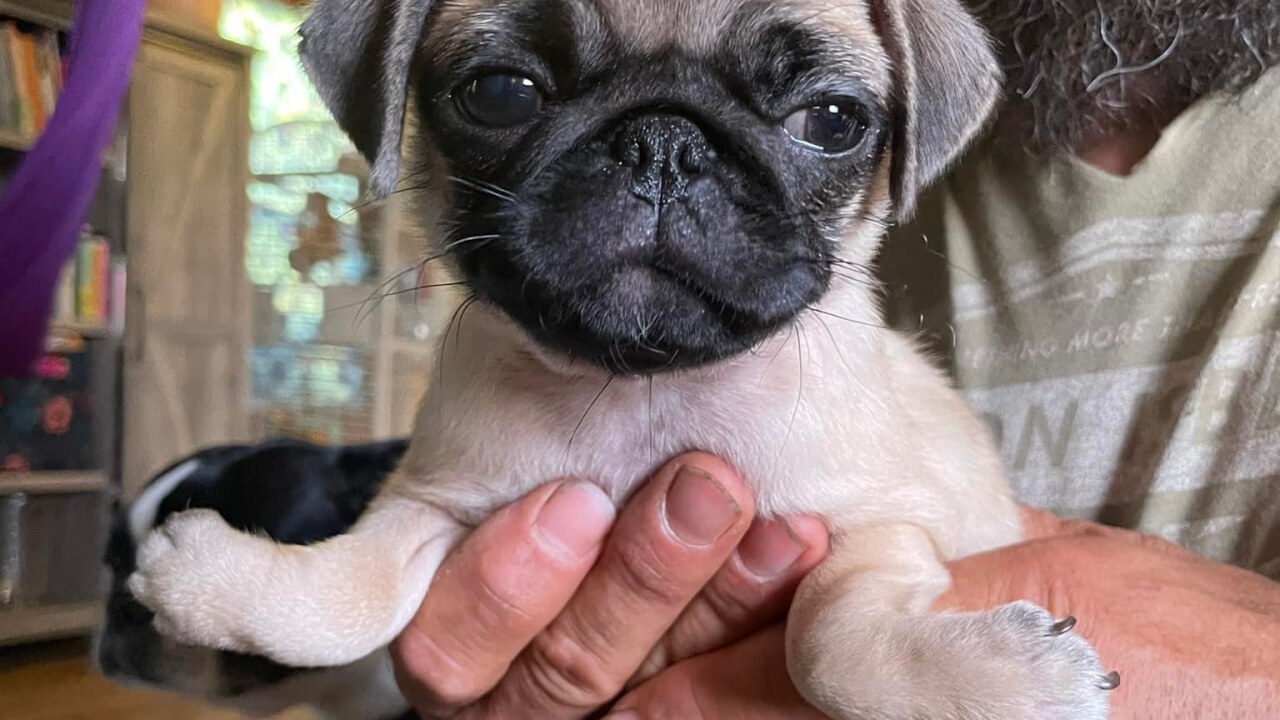 Mila went into cardiac arrest and “despite 12 attempts at CPR and everything humanly possible to revive her she was unable to be revived.”

“She was so loved and we are eviscerated, as are her vet team,” the animal sanctuary wrote on Facebook. 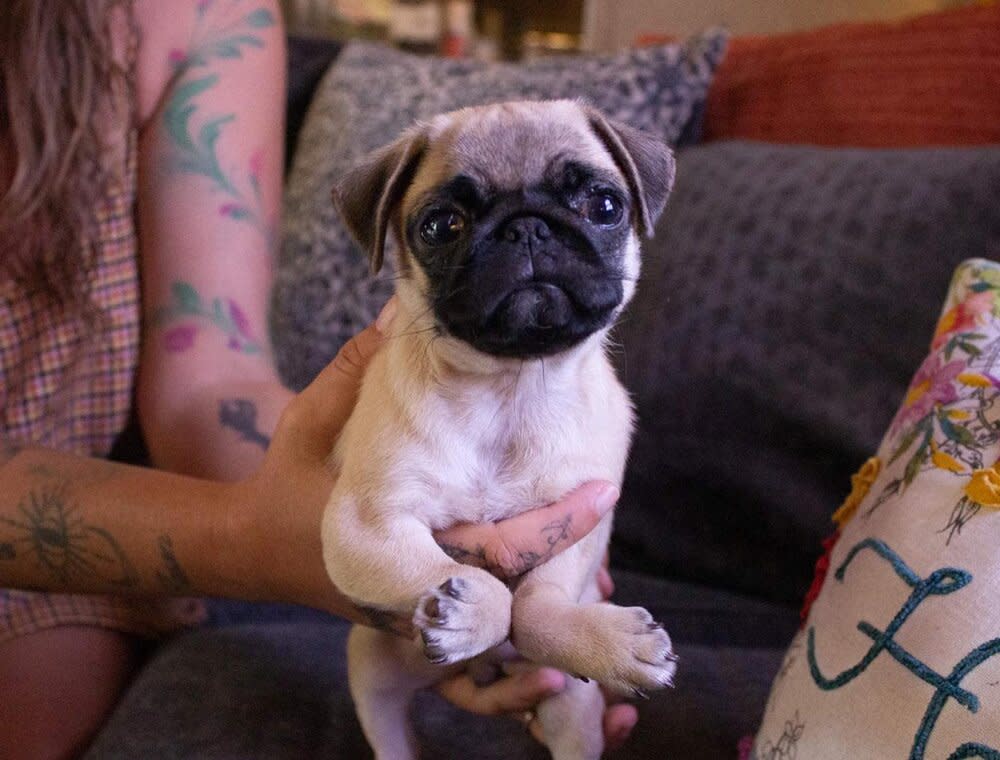 We’re so incredibly upset to hear this tragic update. I had high hopes for this would drastically improve little Mila’s life.